Sega has released a fresh video for “Sonic Frontiers”. This helps us to shorten the remaining waiting time until the release of the action-adventure. 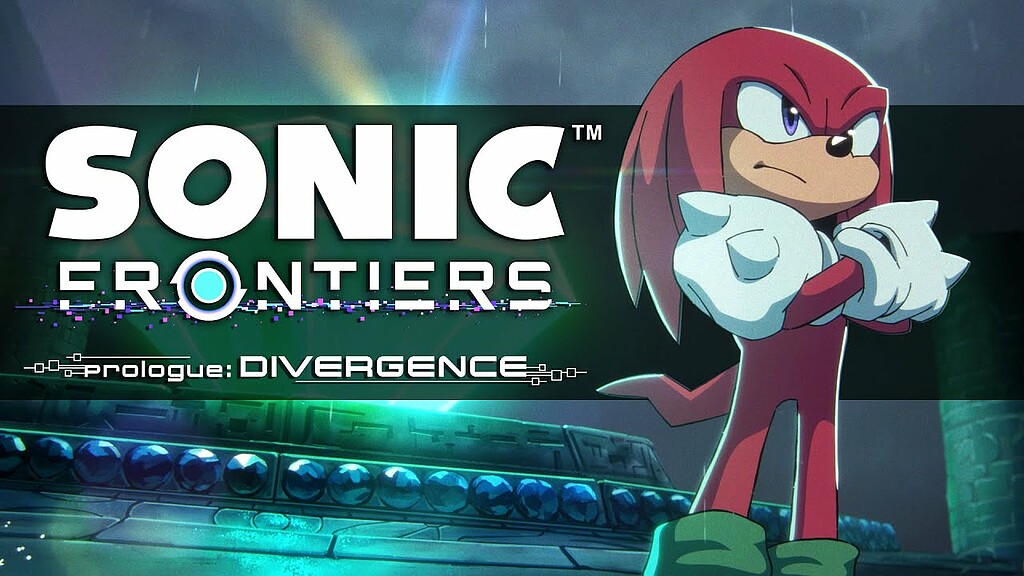 Here you can see the animated prologue to “Sonic Frontiers”. This hints at the role of Knuckles in the game’s story.

Sonic Frontiers is being developed by veteran members of SEGA’s Japan Sonic team, led by Producer Sachiko Kawamurader and Director Morio Kishimoto. “Sonic Frontiers” is an all-new experience with dangerous and sprawling worlds where anything is possible! Here you have all the freedom to explore the stunning open zones.

Entire worlds will collide in Sonic’s new adventure! An unprecedented experience with new heights and the thrill of freedom, thanks to open zones and fast-paced gameplay typical of Sonic. Mighty enemies await on the Starfall Islands, in dense forests, under rushing waterfalls, in the desert and many more amazing environments.

Netflix renews Neil Gaiman's The Sandman for a second season

This Android application to manage your finances is free instead of 3.39€ | NextPit

Here is the first hydrogen cargo bike, we explain why it's useless - Aroged

Hollow Knight Silksong not mentioned among the most anticipated of 2023 at the TGA: angry fans

Raspberry Pi: Delivery bottlenecks could continue for another year