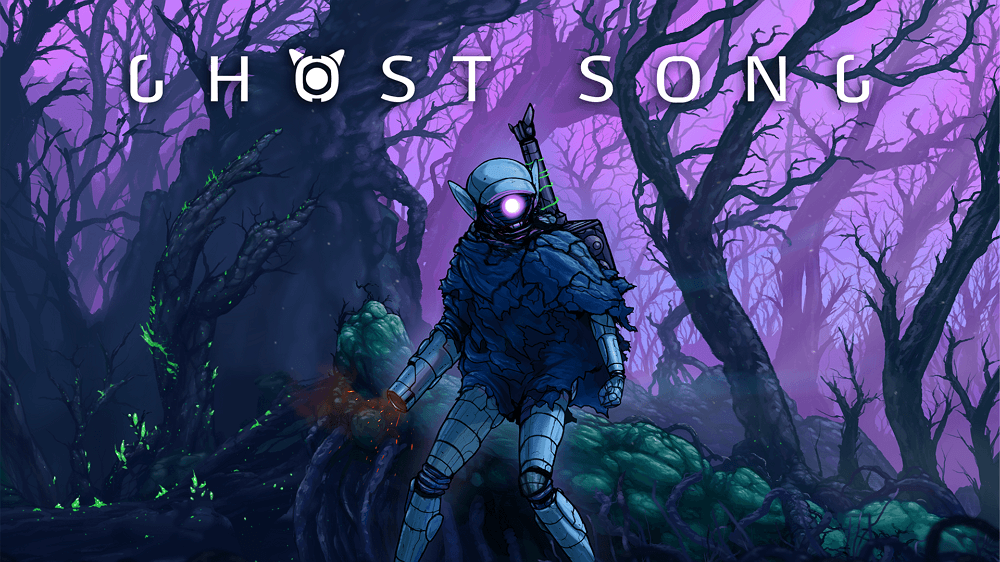 The release of the game Ghost Song publisher Humble Games. Like many other games from this publisher, the project immediately after the release became part of the Game Pass subscription.

You can already play Ghost Song with a Game Pass subscription – the game has been added to the service on Xbox and PC consoles. The other day, critics gave Ghost Song their ratings, the game received a lot of excellent reviews, it combines elements of Metroid and Dark Souls. The game currently has a Metacritic score of 88 out of 100. 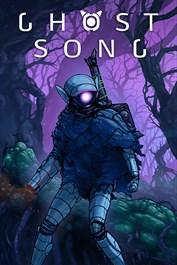 On the desert moon of Lorian, the Deathsuit awakened from a long slumber. He’s armed, ready to fight, and doesn’t remember a thing. But something is starting…
Go to the Microsoft Store

A gameplay trailer for Ghost Song can be viewed below.

Panic at Disneyland: These customers were locked in the park

New action trailer Samurai Maiden introduces one of the characters

How to blur photos by WhatsApp