It appears that Apple has not been able to complete development of its own 5G modem in time to use it in the 2023 iPhone. This is indicated by Qualcomm’s earnings report, which says that next year the manufacturer will continue to supply its 5G modems to Apple. 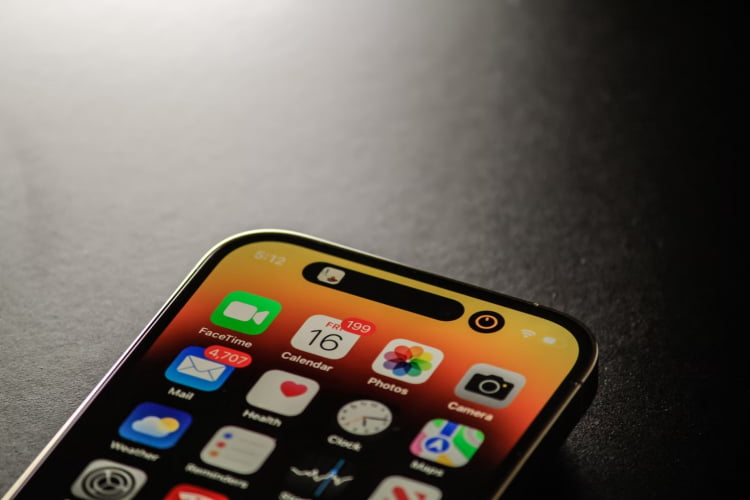 Reports that Apple is working on creating its own 5G modem have been around for a very long time. The company became the owner of Intel’s modem business back in 2019, and since 2021 there have been rumors that development is being carried out in partnership with Taiwan Semiconductor Manufacturing Co. It was assumed that Apple would prepare its own modem to ensure the operation of devices in fifth-generation communication networks by 2023. Qualcomm previously estimated that the company’s modem share in Apple products in 2023 would be only 20%. Now, during a conversation with investors, Qualcomm CFO Akash Palkhiwala said that the share of the company’s 5G modems in iPhone 2023 will be overwhelming.

It appears that Apple ran into some difficulties during the development of the 5G modem. Previously, respected analyst Ming-Chi Kuo predicted that Qualcomm would be the exclusive modem supplier for the next-generation iPhone. In addition, Bloomberg journalist Mark Gurman wrote in July this year that Apple’s modem prototypes were overheating, which could also affect the timing of their integration into the company’s devices.

AMD has already started lowering prices! Look at the Ryzen 5000

Instagram as an NFT store and professional facebooking - Aroged

God of War Ragnarok: Phil Spencer play it, because these are the games with which the Game Pass is sold

WoW Dragonflight: $3,000 mount given away for free by Blizzard, disgruntled players