Apple with foldables in 2024!? It won’t be with the iPhone

Who pointed to this possibility was even the current queen of the folding world, the Samsung! This at a recent meeting with suppliers of components and materials for the production and development of electronic devices. Why this ‘warning’? It’s simple! When Apple enters this market, the demand for folding screens will explode, because behind Apple, all the manufacturers will go and a few more.

However, Samsung also claimed that the North American giant Apple did not start its folding bet by the iPhone. Instead, the first product will be a foldable iPad, or perhaps a special version of the MacBook Pro.

Apple with foldables in 2024!? It won’t be with the iPhone 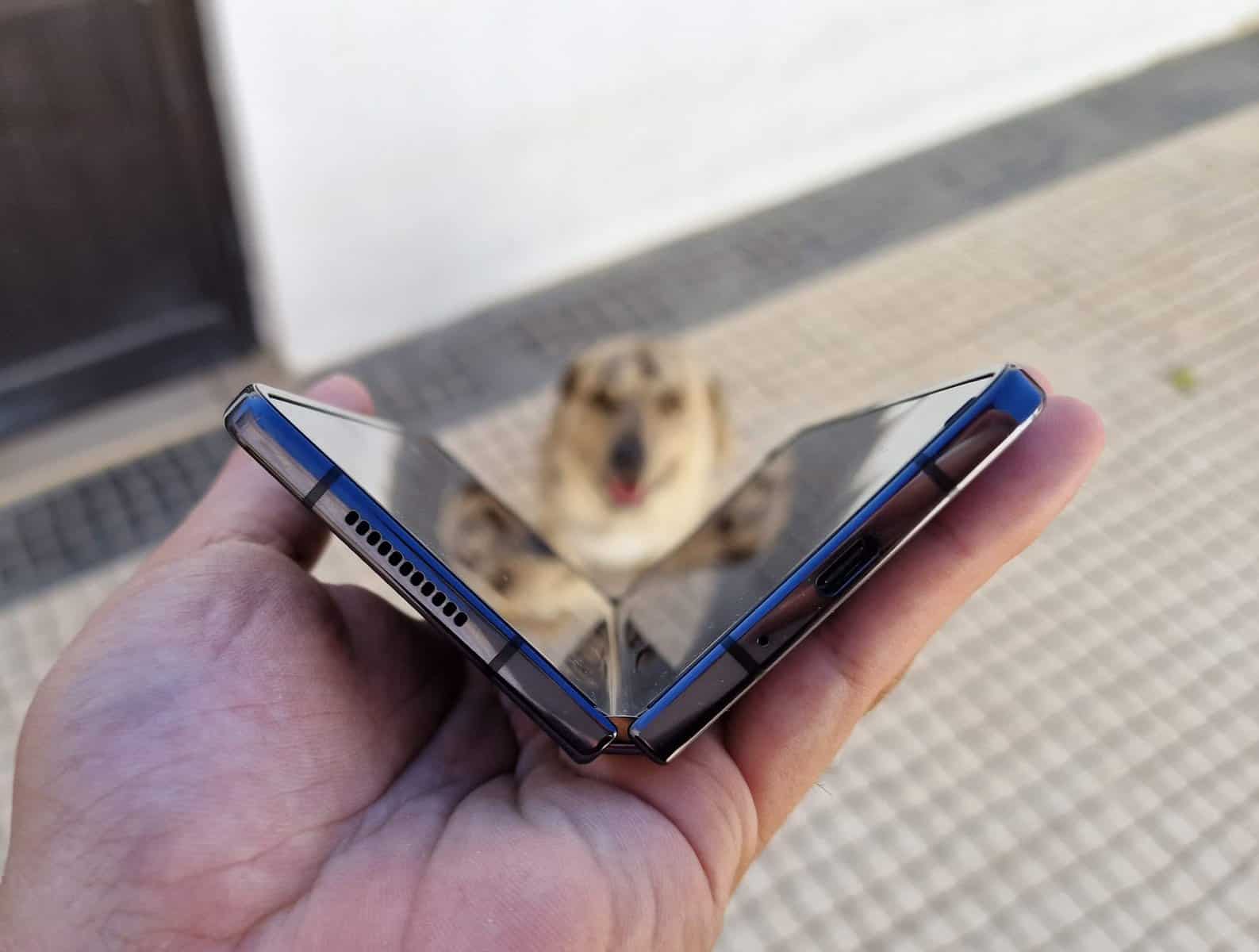 Therefore, Samsung has started to warn its suppliers that despite the economic outlook, it may be a good idea to prepare for an increase in orders.

It’s just that with the possibility of a period of stagnation ahead of us, in the world of technology, the result of a significant drop in demand. It is very likely that Apple will gain some desire to bet on something out of the box, which normally, if it goes well, quickly becomes a market trend. Proof of this was the removal of the Audio Jack, the implementation of the ‘notch’ and of course, betting on the USB-C standard in the world of laptops, in 2015 and 2016.

However, according to Samsung itself, Apple will not start hostilities with a foldable iPhone, instead, the North American giant will begin to ‘test’ the market in 2024, with products equipped with large screens, such as is the case of the iPad or the MacBook. If it goes well, then a folding iPhone appears, and of course, if it goes well, it won’t just be the iPhone that appears.

However, in addition to these predictions, Samsung has also come up with the $2500 price tag for this first foldable Apple product. A higher price than the Galaxy Z Fold4, but that seems to make sense, since we are not talking about a smartphone, but a different, more powerful, and more specialized product.

Also, what do you think about all this? Do you think it will be Apple’s big bet for the coming times? Share your opinion with us in the comments box below.

GTA: An announced flop? For the 25th anniversary of the game, the developers return to the galleys of its creation!

Several iMacs will become “obsolete” at the end of November

Matter is official! The protocol has arrived that will simplify your smart home

PlayStation VR2: what does the PS5 headset package contain?

God of War Ragnarok follows in the footsteps of The Last of Us, a remarkable list of accessibility options unveiled!

Goodbye China: Blizzard games will soon no longer be available in the country