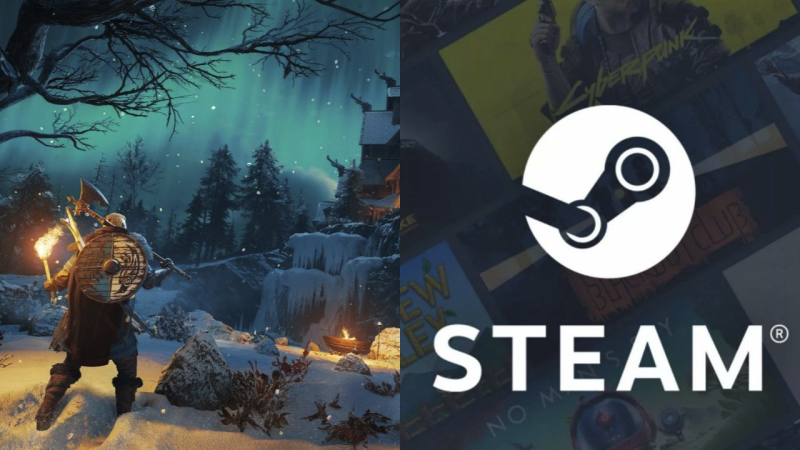 The programmers involved in the reverse engineering of the Ubisoft Connect YoobieRE launcher have discovered recently added lines of code that mention the Steam version of the Assassin’s Creed Valhalla 3rd person action game. This could mean that Ubisoft is gradually moving towards releasing its games on Valve’s most popular digital store on PC.

It is worth recalling that last November, the Ubisoft Connect launcher was added to the package of standard Steam utilities, and new Ubisoft games have not been released on Steam since 2019. 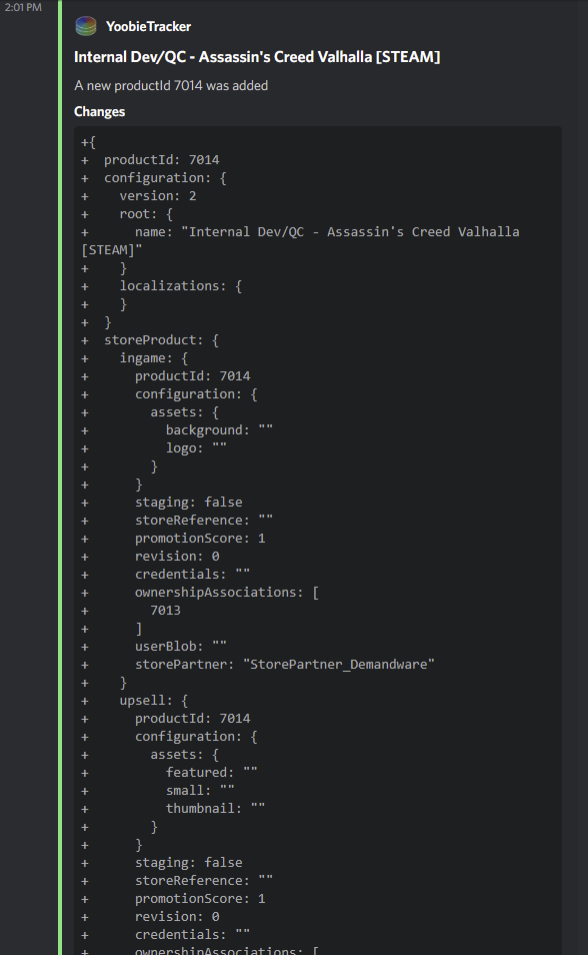 Final Fantasy 16 will have a “notable protagonist” and Muggles