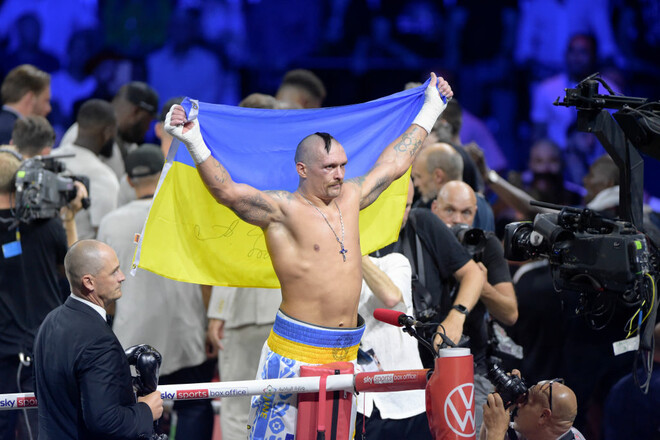 “He is basically dangerous. He’s big, he’s cunning, he’s dangerous. Now I can’t say that I know about him. He will hear it. There is a big strategy going on now.

I want to box with him, and we need to unify the belts. I think it will be in the new year – the end of February or the beginning of March,” Usyk said.

Fury will face Derek Chisora ​​on December 3 at Tottenham Hotspur Stadium. In the first two fights between these boxers, Tyson won.

Cristiano RONALDO: “The next generation of talent will show itself at the 2022 World Cup”