Activision’s “Call of Duty: Modern Warfare II” has become the highest-grossing opening weekend ever, grossing more than $800 million worldwide in the first three days following its release on October 28, 2022. The blockbuster surpassed the biggest global box office hits of 2022, even surpassing the international box office successes of Top Gun: Maverick and Doctor Strange in the Multiverse of Madness. 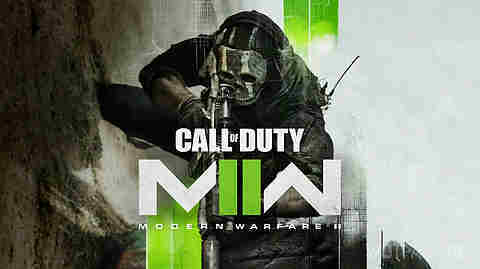 Modern Warfare II also set a new launch weekend record and was the best-selling Call of Duty digital release for its first three days. Developed by Infinity Ward, Modern Warfare II represents a major realignment of the series that continues with the upcoming release of Call of Duty: Warzone 2.0 will be released on November 16th.

“Thanks to our amazing team for creating something magical through extraordinary creativity and technology, and to the global community of gamers who find joy and unity through Call of Duty. This milestone is theirs.”

Within just three days of release, Modern Warfare II surpassed the previous five-day record set by Modern Warfare 3 in 2011 for sales, becoming the biggest Call of Duty launch of all time “. Gamers around the world took part in the reopening and set new records in the number of players and game hours in the first three days of the premium release.

“Thank you Call of Duty players for making the launch of Modern Warfare II a record and the highest-grossing entertainment release of the year. It is our honor and privilege to bring the best fans in the world to such a historic opening weekend. As incredible as this launch was, Call of Duty has a lot more in store. The Modern Warfare universe is receiving an unprecedented wealth of resources and the launch of Warzone 2.0 is just around the corner. It’s a great time for the franchise.”

Oppo comes with A17 smartphone: 50mp camera and 5000mAh battery for less than 180 euros