Carles PUYOL: It was a privilege to play with Piqué 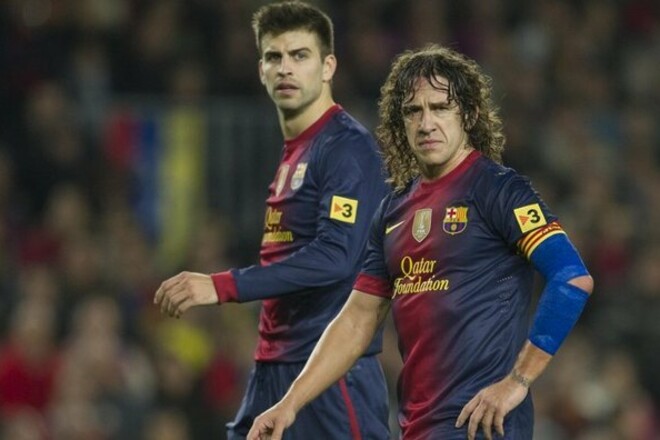 Thanks for everything Gerard. I’m shocked. This is very unfair to you, few people have defended the Barça jersey the way you have. I can always tell you that playing with you was a privilege. Love you friend,” Puyol wrote on his Twtter.

Thanks for everything, Geri. I’m in shock. It has been very unfair to you, few have defended the Barça shirt as you have. I will always be able to explain that I played alongside you, a privilege. I love you friend.❤️ pic.twitter.com/MweMaUnaXD

Tokyopop Announces New The Nightmare Before Christmas Novel - What Happened Before The Movie In Jack Skellington's Life?

Overwatch 2 Season 2: date and time for the reveal of the new hero, it will be a tank

Chip imports to China and local production have declined this year, and new sanctions will only exacerbate the fall