The day before, on November 2, the Goloseevsky court of the capital issued a ruling on the case concerning the accusation of UAF Secretary General Yuriy Zapisotsky of illegal embezzlement of almost 4 million euros allocated by UEFA and intended for the development of children’s football in the country.

The review took place over two days, which was caused by problems with electricity and air raids. As a result, Judge Ekaterina Plahotniuc ruled on a personal obligation for Zapisotsky.

In particular, it was decided for Zapisotsky:

1) not leave the locality in which he lives without the permission of the investigator, prosecutor or court;
2) report a change in their place of residence or work;
3) deposit with the authorities the passport and other documents giving the right to leave Ukraine;
4) refrain from communicating with witnesses for the prosecution who are involved in the case;
5) to come to the investigator, prosecutor or court upon first request. 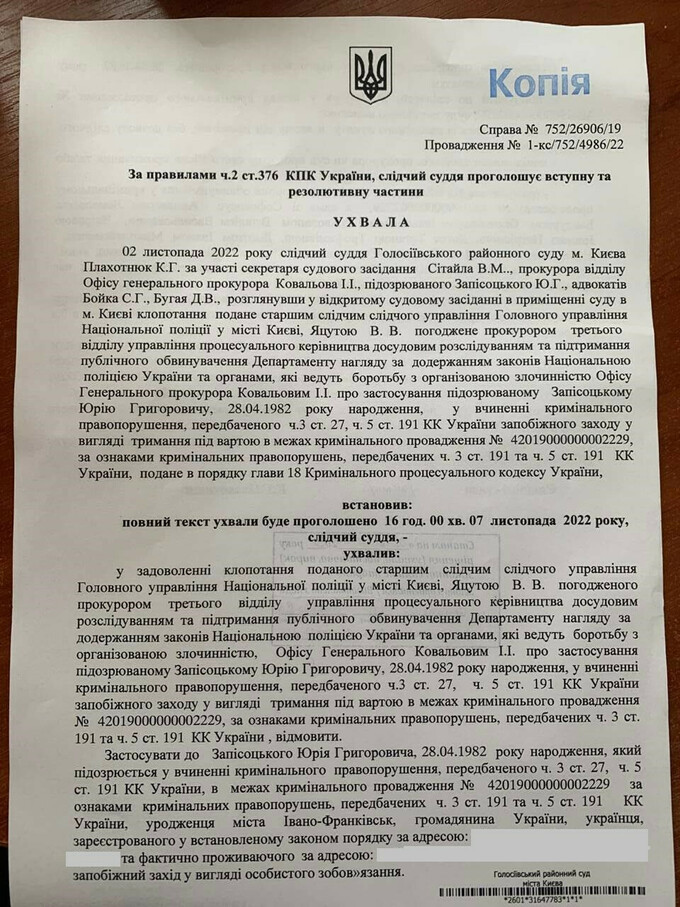 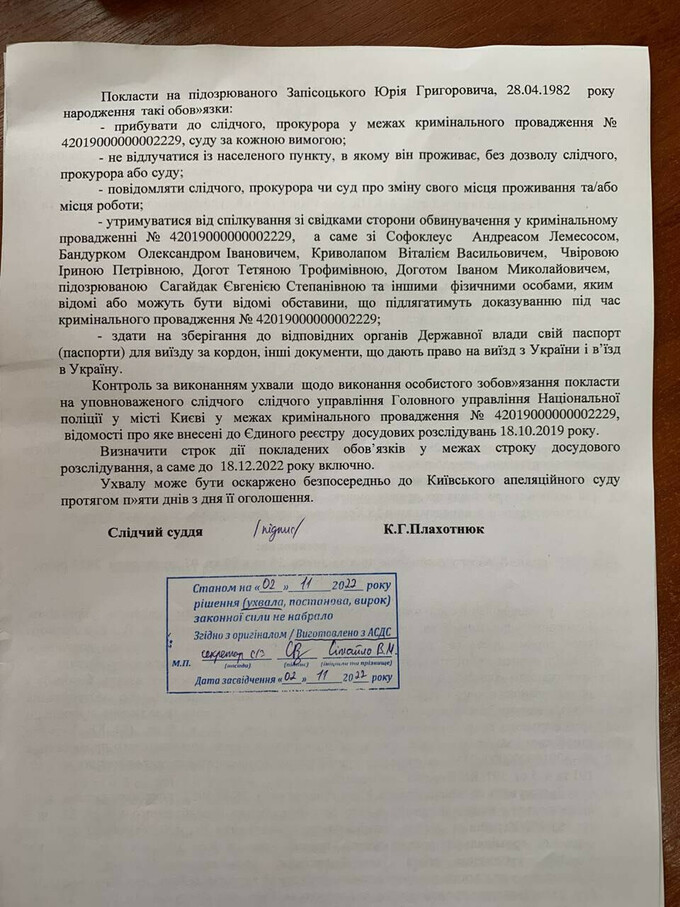 Investigators and the prosecutor asked Zapisotsky to be arrested for 2 months or bail of 90 million hryvnias. After the decision of the Goloseevsky court, the prosecution decided to file an appeal, seeking to achieve its original requirements.

Recall that the suspicion was handed to Zapisotsky on October 18 when crossing the state border.

WhatsApp communities are launched in France: everything you need to know - Aroged

GeForce RTX 4090 impressed with overclocking to 3.7 GHz on the GPU

Elden Ring: A DLC with 30 new bosses, new weapons and NPCs, according to dataminers

Saudi Arabia aims to produce and export more than 150,000 electric vehicles per year by 2026

Overwatch 2: Curious bug makes it appear as if players are in debt