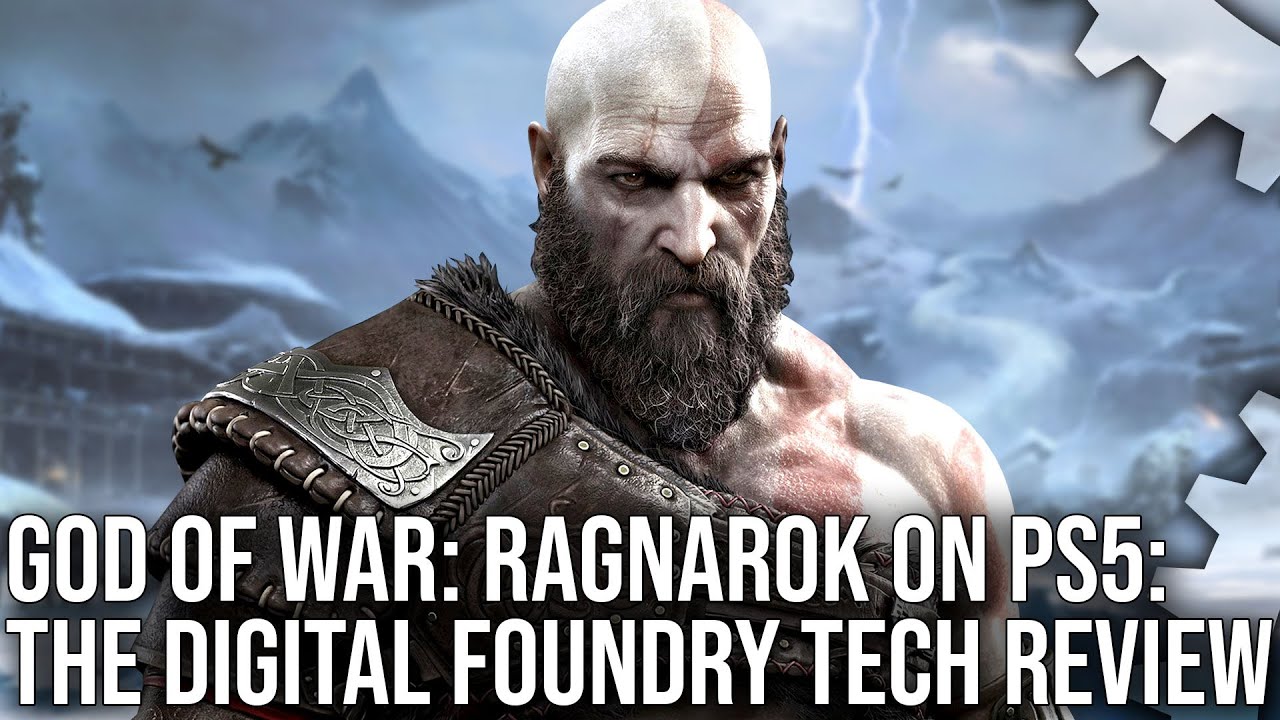 Digital Foundry took a look at the PS5 version of God of War Ragnarok from a technical perspective to understand the progress made since the first game was released in 2018 and analyze the different graphics modes.

The result speaks of excellent graphics, despite the fact that from a technological point of view it is, in fact, a game designed for PS4. The 3D model of Kratos is very rich from a polygonal point of view. In general, all the main characters were created by scanning the actors in high resolution and recording their performances in the studio, which is now quite obvious for a project of this level.

Indirect lighting is pre-calculated, but of very high quality, superior to that of the previous part. Textures are more detailed and less glitches in the light. Terrain and snow deformations use tessellation to make them look more realistic. In quality mode, there is no ray tracing, but dynamic cubemaps are used. Performance mode loses detail, but overall offers a good compromise compared to others from a visual standpoint.

Interestingly, there are fewer differences between the PS4 and PS5 versions than in Horizon Forbidden West. The topic will be touched upon in a dedicated video, but the mention confirms the fact that God of War Ragnarok is a game essentially conceived for an old generation Sony console and then ported to the PS5.

There are four graphics modes: performance at 60fps, dynamic resolution that fluctuates between 1440 and 2160p, with an average of 1872p and usually lower but acceptable image quality; quality mode instead jumps to 30 fps for a fixed resolution of 2160p, obviously the graphical detail is much higher; a 40Hz mode with dynamic resolution that ranges between 1800 and 2160p and visual quality comparable to that of the mode in which it also supports 30fps; finally, a high frame rate mode with a fixed resolution of 1440p, visual quality equal to that of performance mode, and a frame rate that fluctuates between 80-90 fps, with peaks of 120 fps.

Named the most expensive team in Europe. Top clubs Zinchenko and Lunin

A PHOTO. Marina Moroz showed luxurious forms, sitting on the twine in a swimsuit