The house elf “Dobby” from “Harry Potter” was given a grave by fans on the spot where the death of the popular film character was filmed. Over the past eight months, the National Trust Cymru has been investigating the unofficial memorial on Freshwater West Beach in Pembrokeshire, prompted by concerns. Now it has been announced that “Dobby’s” grave may remain. 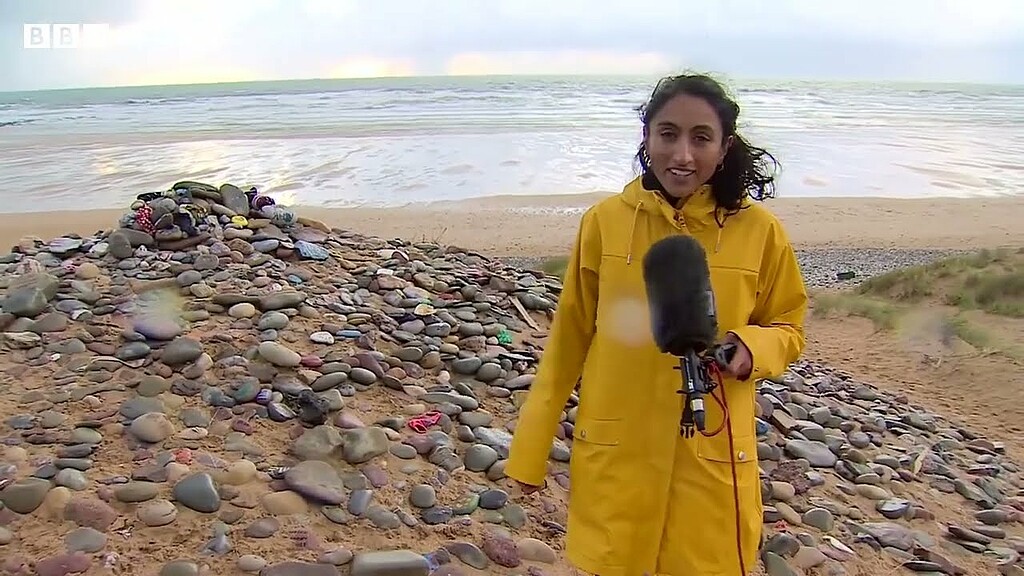 However, the National Trust asks visitors not to leave any items there. For example, it’s about socks, which, as film connoisseurs know, play a special role in “Dobby’s” life. With around 75,000 visitors a year, the garbage left behind poses a potential threat to seals, porpoises, seabirds and other animals.

Teaser for the final event “Split” in Fortnite

Abandoned, Hideo Kojima denies his involvement with the game

Hasbro Pulse arrives in Italy: the surprises of PulseCon between Marvel, D&D and Star Wars

Windows 11 won’t connect to the internet? See how to solve it!