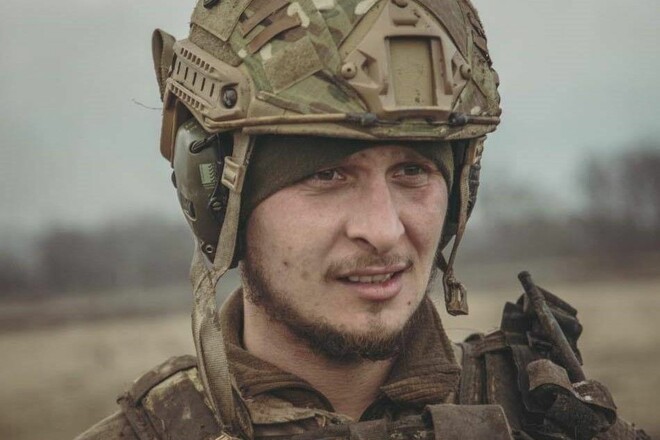 The Dynamo Kyiv football club reported that the Dynamo fan movement suffered an irreparable loss – in the war with the Russian invaders, defending the Ukrainian land, Aleksey Rubtsov heroically died while performing a combat mission.

Alexey, being the father of two children, was an officer and knew military affairs perfectly. That is why, with the beginning of a full-scale invasion of the Russian army into the territory of Ukraine, he went to defend his homeland.

It is reported that Aleksey Rubtsov went in for sports, loved football endlessly and always attended white-blue matches at various stadiums not only in Ukraine, but also in the world.

Blessed memory of the hero!…

Earlier, the latest data on the losses of rashists in the war with Ukraine became known.

Marvel's Spider-Man, The Last of Us... The LeStream team shares their favorite PlayStation Plus games