Elon Musk wants to fire half of Twitter employees – Aroged 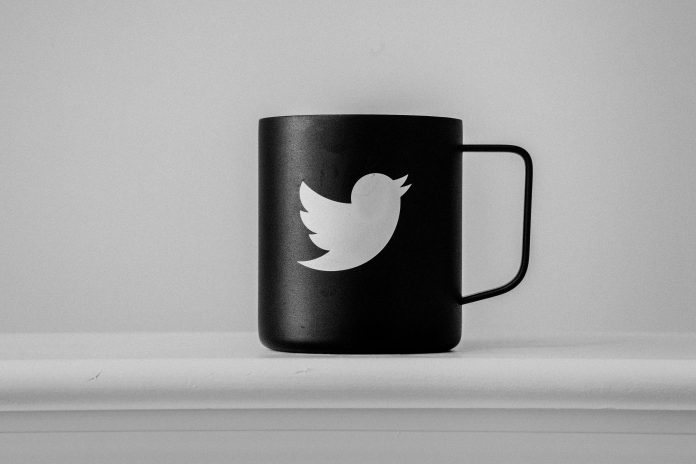 Twitter CEO Elon Musk plans to lay off 3,700 people. That is no less than half of the total number of employees at the social media platform.

Musk had previously pushed for it, but Bloomberg now confirms that the new Twitter boss wants to fire a large number of employees. According to Bloomberg, the new ‘Chief Twit’ plans to lay off 3,700 people. That would mean halving the current number.

Musk would do that to cut costs. According to the news agency, he is working out the terms of the layoffs with a team of advisers. In addition, they would already receive a severance payment equal to 60 days of work. The CEO may already inform his employees of the restructuring on Friday.

After the deal for the Twitter acquisition was completed, Musk immediately fired former CEO Parag Agrawal, financial director Ned Segal and other top executives. Other managers were asked to draw up a list of employees who could be fired. The positions on the list were reportedly based on individual contributions to Twitter’s code. To evaluate that, Musk enlisted the help of engineers at Tesla.

In addition to the massive savings, Musk also wants to generate more revenue. For example, Twitter Blue, the paid version of the social media app, will be more than twice as expensive. According to Bloomberg, a subscription would cost $8, instead of $3. A Twitter Blue subscription will also be required for accounts that wish to use a blue verification check.

And those who are allowed to keep their job did not immediately receive great news. As is well known, Musk is not in favor of working from home and Twitter employees will also have to come to the office full-time from now on, with a few exceptions.

Mario + Rabbids: Sparks of Hope: Three DLC packages confirmed – some only in the Season Pass

Avatar 3 could ultimately be the last, fears James Cameron

Aroged: The United States completely banned the domestic sales of products from Huawei and four other Chinese companies