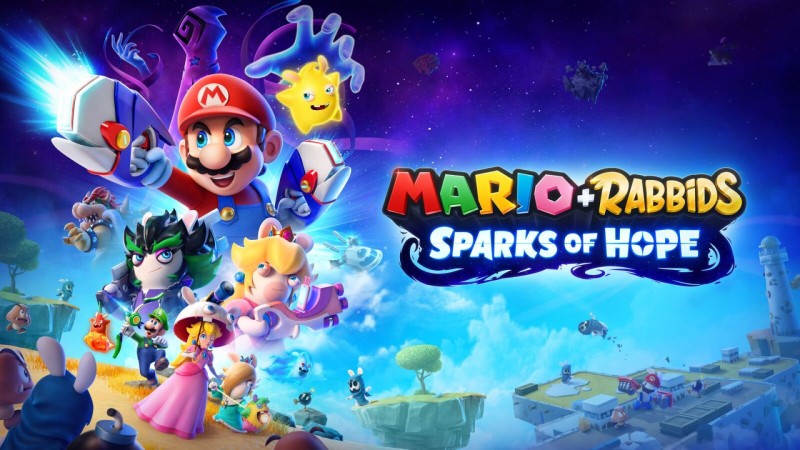 Mario + Rabbids Sparks of Hope was released roughly two weeks ago, and since its release, the turn-based tactical game has received widespread critical and player acclaim. Of course, as bland as the base game experience is, more will follow as the Season Pass brings three expansions, one of which will add Rayman as a playable character. Now, Ubisoft has provided a summary of when they will appear and what they will be.

The first DLC titled Tower of Doooom will be released in early 2023. In it, you have to “meet your doom” in the “new combat mode of the game.” The second DLC, in which players will have to fight “a mysterious enemy on a new bewitching planet”, has not yet been named and will be released in mid-2023. Finally, the third DLC (which also has no name) will add the aforementioned Rayman. In the expansion, which will be released at the end of 2023, Rayman, Mario the bunny and Peach the bunny will go on “an adventure of their own”.

Content Update for Albion Online - "Behind the Veils" introduced

COD Modern Warfare 2: the user interface does not convince, total overhaul is coming?

Memories of Tulaytullah in Genshin Impact: how to get and who will suit