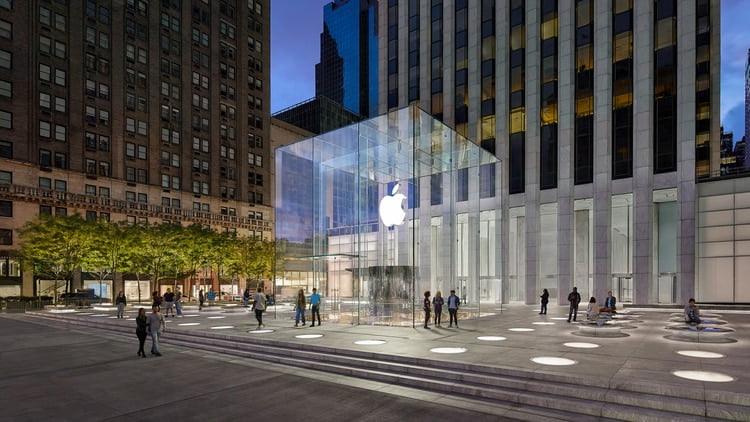 Prasad worked for Apple’s global supply chain. The California District Attorney said in a statement that the defendant admitted to using fraudulent schemes, including receiving kickbacks, overbilling, stealing parts, and using fake invoices for imperfect services that the company had to pay for.

During the investigation, it was found that to deceive Apple, Prasad most often used a scheme related to the resale of already purchased parts to the company. The defendant stole the components and sent them to the supplier, where they were repackaged and sold by Apple under the guise of a new product.

“Prasad admitted that he used fraudulent schemes until 2018, as a result of which Apple suffered losses in the amount of more than $17 million,” the prosecutor said in a statement. Prasad, 52, pleaded guilty to several charges, including conspiracy to commit fraud. He could face up to 20 years in prison. The final verdict of the court will be announced next spring. Separate charges were also filed against two of Prasad’s associates from Apple suppliers.

Avengers: For directors no Marvel movies for a long time!

Hideo Kojima talks about Abandoned: the reflections of Metal Gear's dad on the Spotify podcast

This gigantic 21-ton Chinese rocket is going to crash on Earth, but where?

Overdose: An image from Kojima's game would be circulating on Discord, for a report

7 funny nicknames for nerds and geeks