Fujifilm has unveiled the X-T5 mirrorless camera and it’s kind of an apology from the company to fans who didn’t like having video-centric features sneak into their favorite camera line. Unlike the previous X-T4, which featured a fold-out articulated screen well suited for video shooting, the new X-T5 is 30 grams lighter and features the same 3-axis tilting display as used in the X-T3. 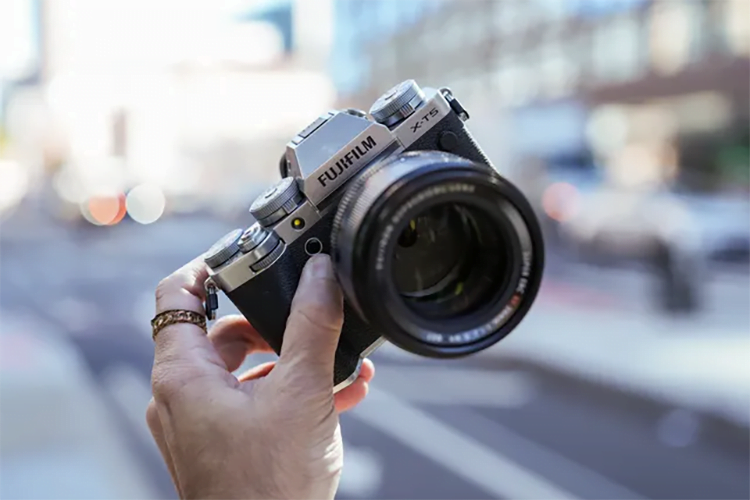 The Fujifilm X-T5 is designed primarily for photographers who prefer the traditional street style of older XT cameras. This is hinted at by the camera’s strict, classic design and retro-style dedicated dials for shutter speed, ISO, and exposure compensation. But looks are deceiving. Inside the new camera is a 40-megapixel APS-C sensor, a fifth generation X processor and a seven-stop image stabilization system, which are borrowed from the professional X-H2 model. At the same time, the camera is quite compact in size and close to the original X-T1. 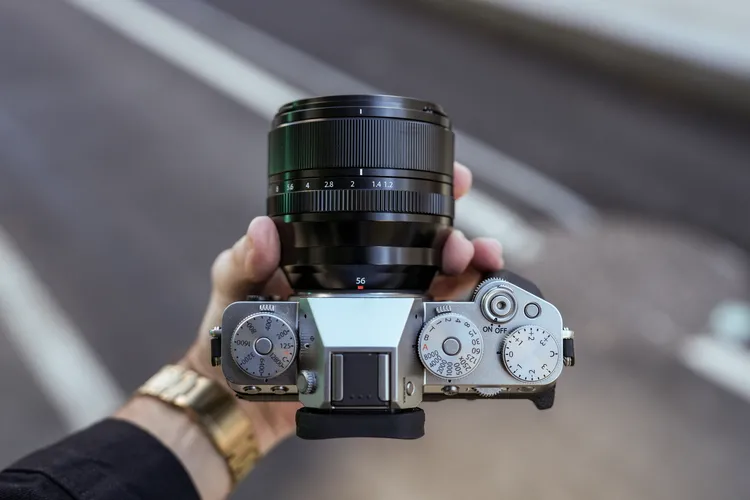 The X-T5 can record video in 4K at up to 60fps or upscaled 6.2K at 30fps, far from the professional X-H2’s 8K or 4K at 120p capabilities. There are other small compromises as well. For example, the camera’s internal memory can only hold 19 RAW files, which is less than the 35 RAW files in the X-T4 and only a fraction of the X-H2’s 400-shot memory. But the increased battery capacity allows the X-T5 to take 740 shots, which is about 140 shots more than the X-T4 with the same battery, and even a little more than the professional models X-H2S and X-H2. The performance of the electronic viewfinder has been improved with a higher magnification of 0.8x and aspherical elements in the optics for a better view. 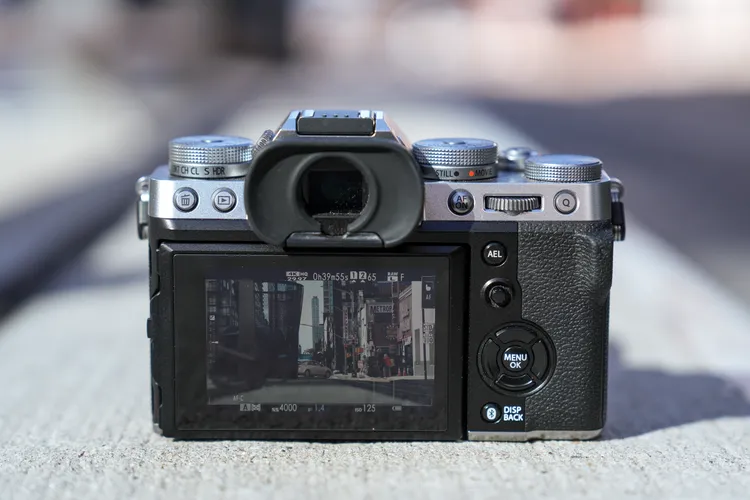 The new camera will cost the same as its predecessor, the X-T4, at $1,700 for a silver or black body. The new XF 30mm f/2.8 R LM WR Macro will be available separately for $600. For those photographers who may find the new camera too small for large hands, Fujifilm will offer the MHG-XT5 optional grip for $130.

Midfielder Fenerbahce: "We respect Dynamo, but we are not afraid"

Dark Pictures Anthology: The Devil in Me Preview – In the Footsteps of HH Holmes