We’re just a few months away from the Galaxy S23 reveal. In fact, Samsung is expected to launch its high-end smartphones in January 2023. Before that, behold, the specifications have hit the internet and now it’s time to get to know many details about the camera of the Galaxy S23 Ultra that promises to be impressive. 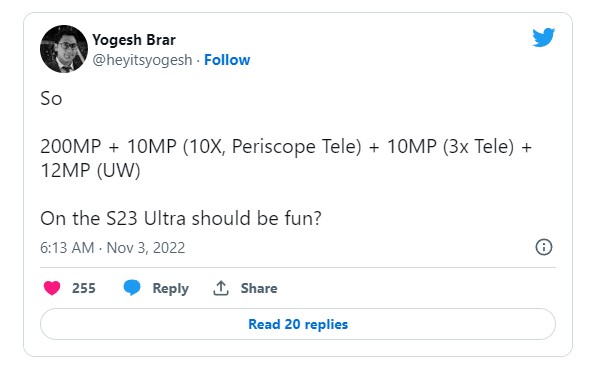 But there may be even more news. Some reports claimed that the Galaxy S23 Ultra’s main camera would feature optical image stabilization on sensor change, similar to the iPhone 13 Pro and iPhone 14 Pro. However, this has not yet been confirmed. Be that as it may, we can expect better image and video quality even in low light conditions and stabilization for the 40MP front camera.

As for the other models, the Galaxy S23 and Galaxy S23+ are not expected to bring improvements to the rear camera hardware. The front camera can be upgraded to a 12MP sensor and feature optical stabilization. 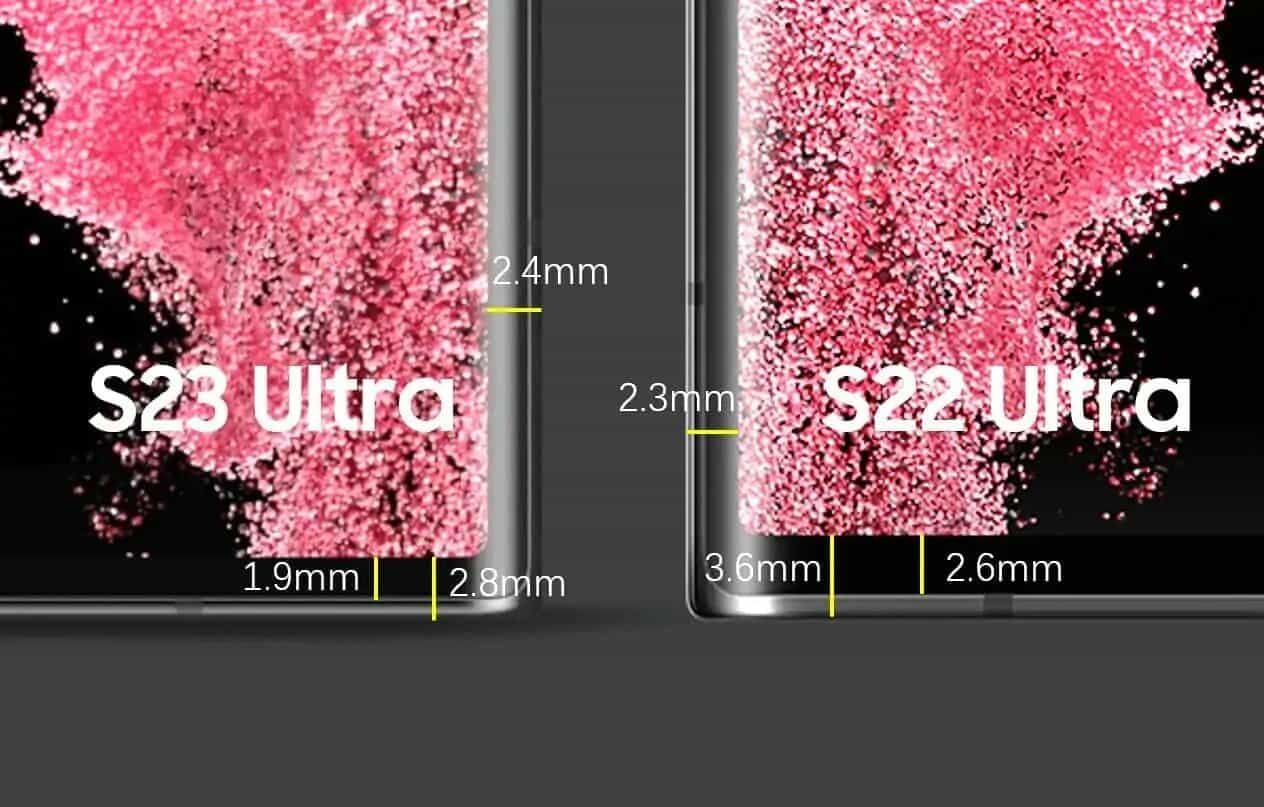 In terms of design, the Galaxy S23 will adopt more rounded edges at the level of the frame. However, at the camera level, we have a closer approach to the ultra. Thus the sensors appear autonomously. There is even space for an LED flash.

Meanwhile we also learned that the Galaxy S23+ will be a little bigger than the S22+. The thickness is the same but the smartphone is a little wider and taller. Strangely, no SIM card slot was noticed in the renderings that made it to the internet. However, we don’t think that Samsung will just adopt the eSIM.

WoW: Maintenance for Season of the Championship should allow transfers again