Genshin Impact: FSR 2.0 and improved anti-aliasing on PC and consoles with Update 3.2

As reported in the official notes of theUpdate 3.2 from Genshin Impactamong the novelties of the update we find optimizations on the anti-aliasing front on PC, PS4 and PS5 and the introduction of theFSR 2.0 per PC.

Update 3.2 is available from yesterday, Wednesday, November 2, 2022, and introduced Nahida and Layla as playable characters, new story missions, bosses and events. There were also news from the point of view of bug fixes and new features.

As we can read in the notes of the Hoyoverse site, the update “optimizes the function of Anti-Aliasing on PC, PS4 and PS5. “For the uninitiated, anti-aliasing aims to soften the lines of the images on the screen, thus improving the quality. 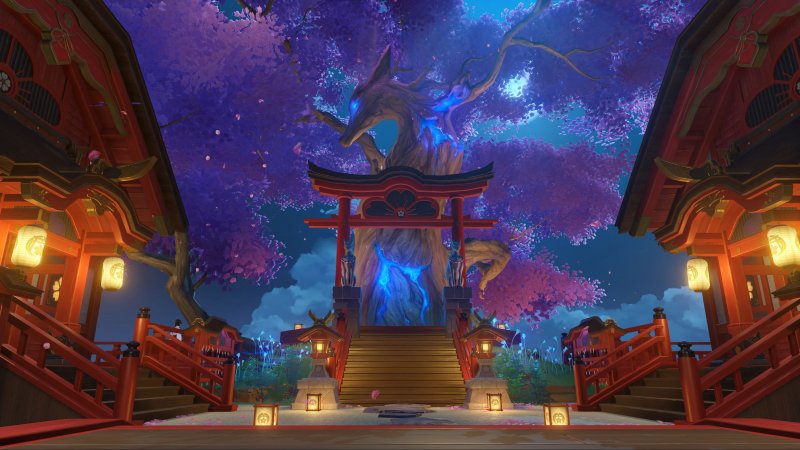 Genshin Impact, an image from the game

Also, FSR 2.0 on PC was introduced. It is an AMD technology that renders frames at a lower resolution and then uses a spatial upscaling algorithm to ensure a final result similar to that of a higher resolution but with a reduced use of resources, and is compatible with AMD GPUs. than with that Nvidia.

In itself, the introduction of FSR 2.0 is positive news for players in possession of an outdated and underperforming configuration, as it allows to improve sensitive performance, except that apparently it has completely replaced the filter anti-aliasing SMMA e TAA from the PC version of Genshin Impact. A strange choice, which is receiving criticism from players on the official forum, since the FSR 2.0 does not offer the same results as the two filters mentioned above, therefore the image quality suffers.

The hope in this sense is that the developers retrace their steps and allow players to choose the solution they prefer.

Call of Duty: change of pace and no Advanced Warfare 2? new rumor

Black Friday: the price cut in half of the folding smartphone Galaxy Z Flip 3 establishes the domination of Samsung

Jose Mourinho: “The efforts of the whole team were canceled by an unprofessional player”