Ghostwire: Tokyo from Bethesda will definitely come to Xbox Series X | S and in Game Pass 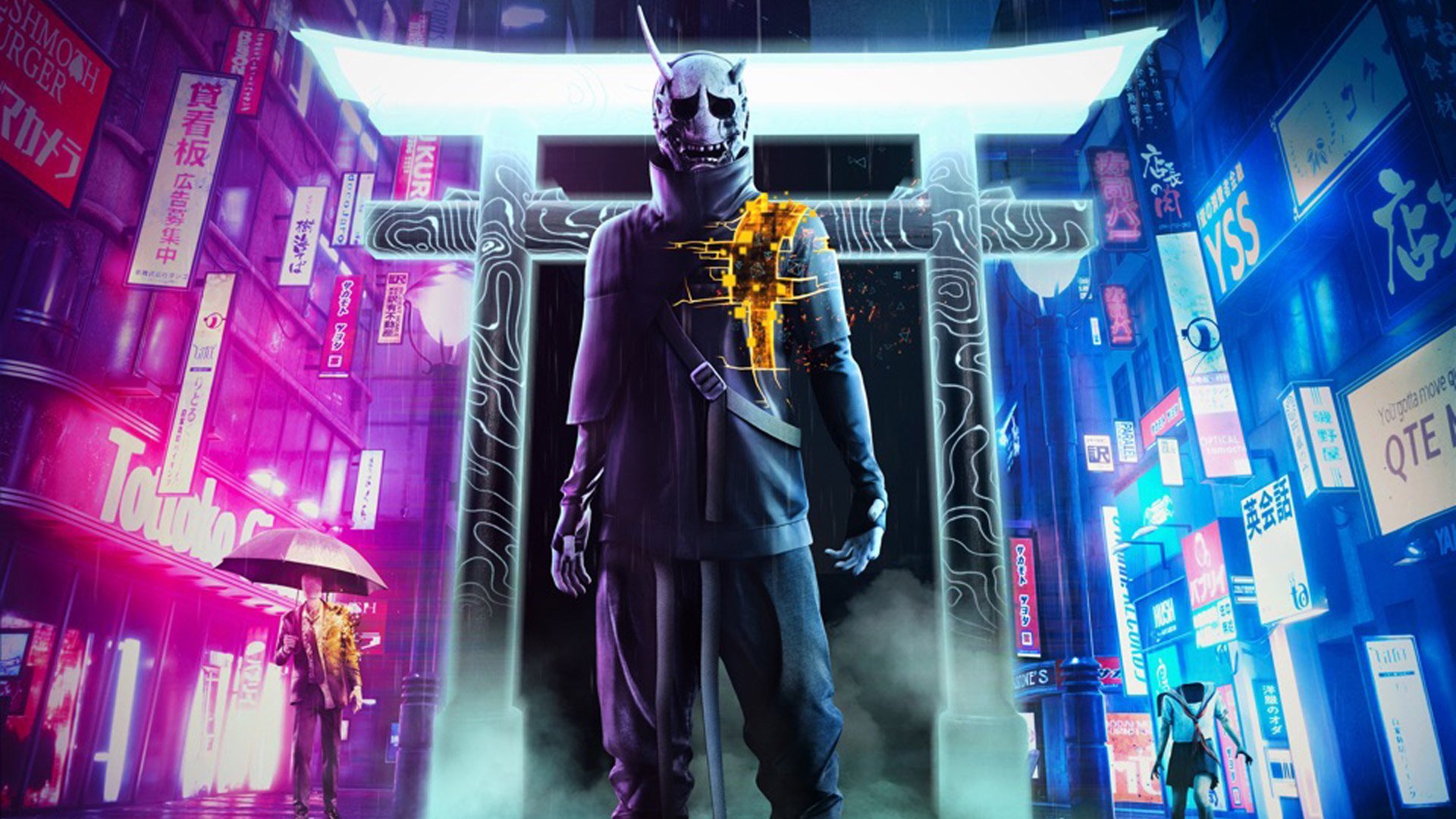 In March of this year, Ghostwire: Tokyo was released on the Playstation 5 and PC. The project was published by Tango Gameworks and Bethesda, and its development as a console temporary exclusive for the Playstation 5 began back in the days when Bethesda was not part of Microsoft.

Trailers for Ghostwire: Tokyo stated that it was a 1-year Playstation 5 console exclusive, but nowhere did it say that it would definitely be released on Xbox Series X | S. Now we can assume that this is confirmed. Bethesda has posted a photo of the new Bethesda Softworks office in London on their website, which includes art, which can be seen below. This art shows Ghostwire: Tokyo, and the platforms listed include Xbox Series X, among others | S. 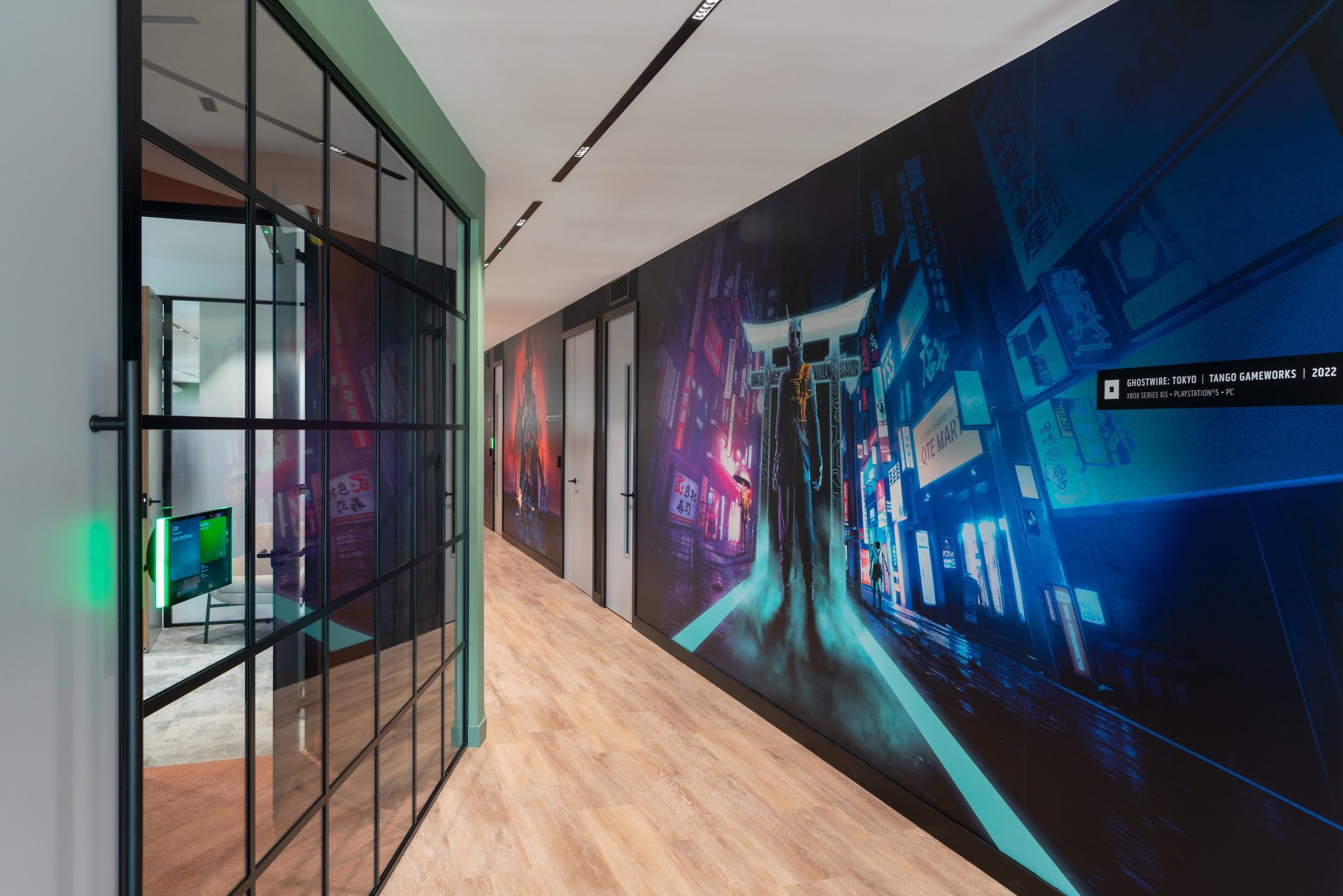 Likely to release Ghostwire: Tokyo on Xbox Series X | S will take place exactly one year after the release on the Playstation 5, that is, at the end of March 2023, as was the case with Deathloop. Immediately after the release, the game will become part of Game Pass.

Free PC Games: An open world adventure and Japan of the Edo period among the new gifts