Il film live-action Hercules by Disney, produced by the Russo brothers (Avengers), will be a more experimental work and will in fact be a musical conditioned by TikTok. This was unveiled on Variety’s microphones by Joe Russo.

The Russo brothers will produce the film through their company, AGBO, while the direction will be entrusted to Guy Ritchie (Aladdin). Joe Russo stated that Ritchie is perfect for the film because he has a “propensity for experimentation”. Russo then added that he believes Disney is excited about the project because it will not be a simple “reinterpretation of the 1997 animated film”.

The new live-action Hercules will be a musical, and here the inspiration of TikTok comes into play. “The audience today was format da TikTok, right? What do they expect from a musical? This idea can be a lot of fun and help us push the boundaries a little bit of how to perform a modern musical, “she said. 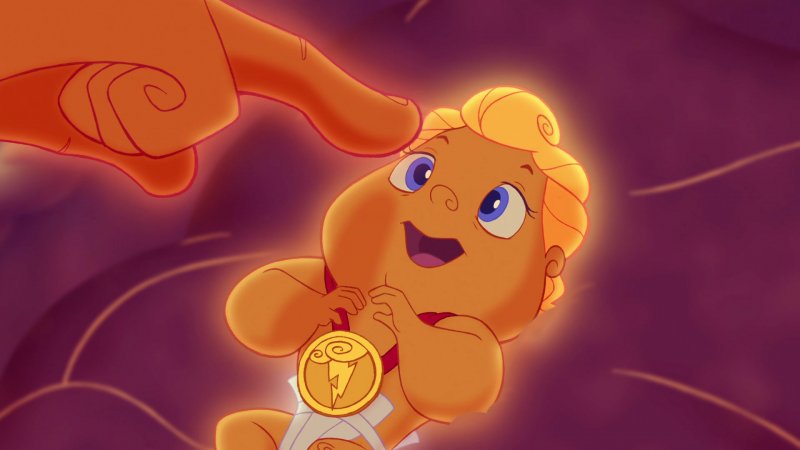 Anthony Russo told Collider that he and his brother are “Hercules fanatics“When they learned that Disney was interested in making a live-action film, they asked the executives to be the partners to produce it.” And here we are, “said Anthony Russo.

Their new Hercules it will not be a “1: 1 transposition” of the animated film. They are intent on bringing “something new to the table” with the film. “We will give it a different story. I think we will do something that is inspired by the original, but which will also include some new elements,” said Anthony Russo.

Hercules is just the latest Disney classic animated film to be made into a live-action film. Other upcoming projects include Snow White with Rachel Zegler and The Little Mermaid with Halle Bailey as Ariel. Nothing is known about the cast or release date of the new Hercules movie yet.

LEGO Star Wars Sale: This Starship was piloted by Darth Vader and the Mandalorian!

Columns are going to be screens in new cars!