During the last episode of his podcast, Brain Structure, Hideo Kojima has revealed that he has refused diverse acquisition proposals by Kojima Productions, his development studio, some of which are downright tempting. But he wants to remain independent and continue to play the games he wants to play.

According to what he said, he received many purchase proposals of his studio, some of them “incredibly high”, which he always refused. The Japanese author did not mention any names, but confirmed that the various rumors circulated over the past few years about potential approaches were not unfounded. It is easy to think of an interest from giants such as Sony and Microsoft, with which he is currently developing his two known projects, Overdose and Death Stranding 2, but there could also be other interested realities, such as the ubiquitous Tencent or some other big name in the industry. . 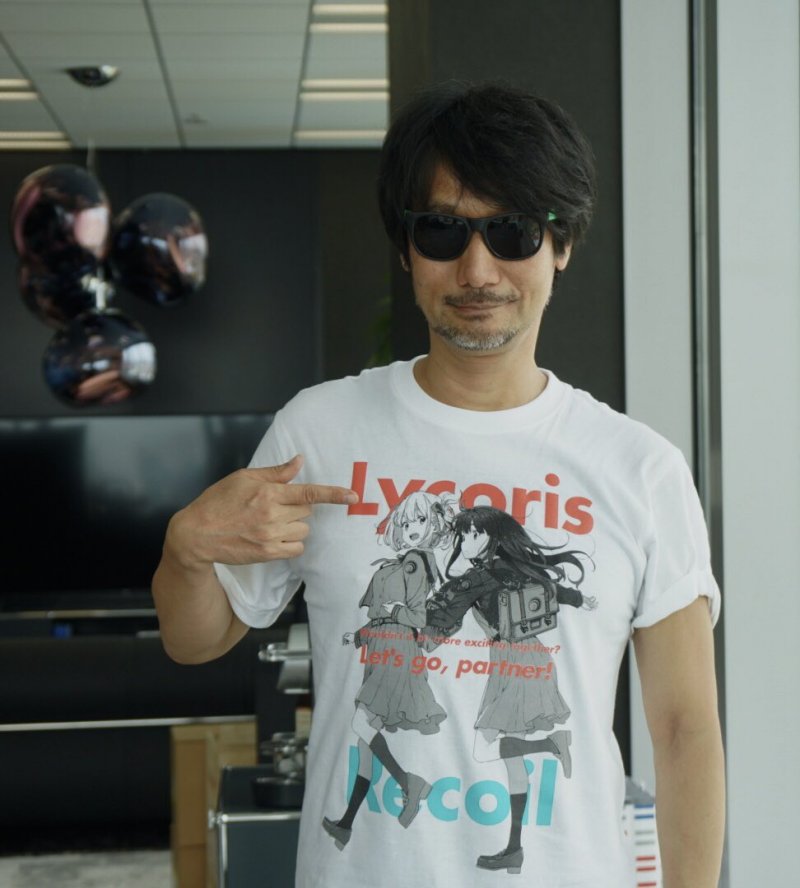 Kojima: “Let me say once again that we are independent. We have no affiliations with anyone and we are not funded by anyone. Every day I get offers from all over the world to buy our studio, some of which are incredibly high, but I don’t care. the money. I want to do what I want. That’s why I started this studio. As long as I’m alive, I don’t think I’ll take any offers. “

Evidently Kojima wants to avoid finding himself back in the condition he was in when he worked with Konami, with continuous diktats, projects suddenly canceled like Silent Hills and with his name removed from the box of Metal Gear Solid V: The Phantom Pain. As an independent and, taking advantage of his name, he can instead work with whoever he wants, as he is doing right now.

During the same podcast, Kojima explained that he had nothing to do with Abandoned and that Death Stranding 2 was never a Stadia exclusive.

God of War Ragnarök: The Divine Epic in Technique Analysis

Galaxy S23+ appeared on GeekBench! This is the performance

COD Modern Warfare 2, PC gamers fed up: is the aim assist of the controller too effective?

Pedro Pascal and Bella Ramsey at TGA 2022: new preview for HBO’s The Last of Us?