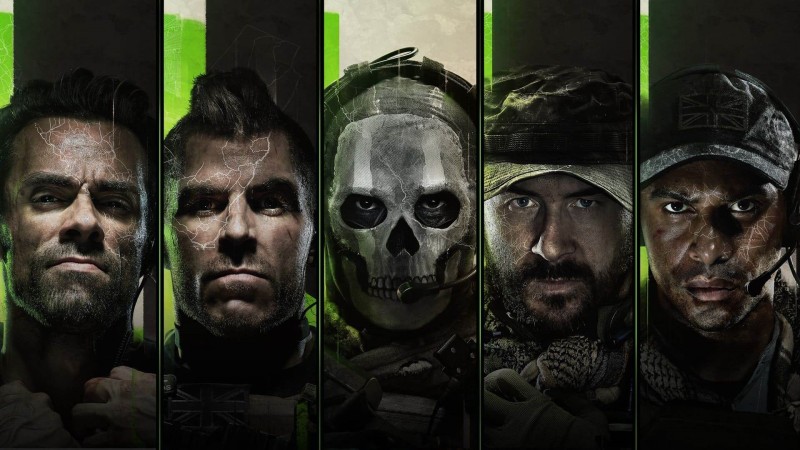 Call of Duty: Modern Warfare 2 is here, bringing fans back to modern battlefields after years of flipping through various historical situations. Despite a successful launch this past weekend, many fans have experienced problems with the new game due to many reasons such as crashes and server issues. However, the most noticeable problem was the user interface.

When fans downloaded the game, it became apparent that the user interface was not as friendly as in past installments and eerily similar to what you see on streaming services like Netflix and Hulu. It looks like developer Infinity Ward has noticed the outrage, as a recent rumor points to changes to this dreadful system to come.

The post comes from the more or less well-known CoD insider RalphsValve, who happens to have an insider on UI development. The redesign was developed by Activision as the giant wanted to create a streamlined content discovery method for all Call of Duty games such as Warzone and CoD: Mobile.

Unfortunately, as the launch date of Infinity Ward approached, there was no other choice but to release the current user interface in order to further refine it. The Ralphs report does not provide a timeline for when this rework could occur. In addition to the inside, Ralphs mentions that this process will occur over time, and not as a result of total processing. It seems plausible that any changes will come when Season 1 hits the market on November 16 along with the huge Warzone 2.0.

Xbox Game Pass: This game is now available for subscription