The Indonesian authorities are exploring the possibility of creating an organization that will include countries that extract metals necessary for the production of batteries. This indicates the growing geopolitical confidence of states rich in the resources necessary for batteries. An example is OPEC, the oil exporters’ cartel. 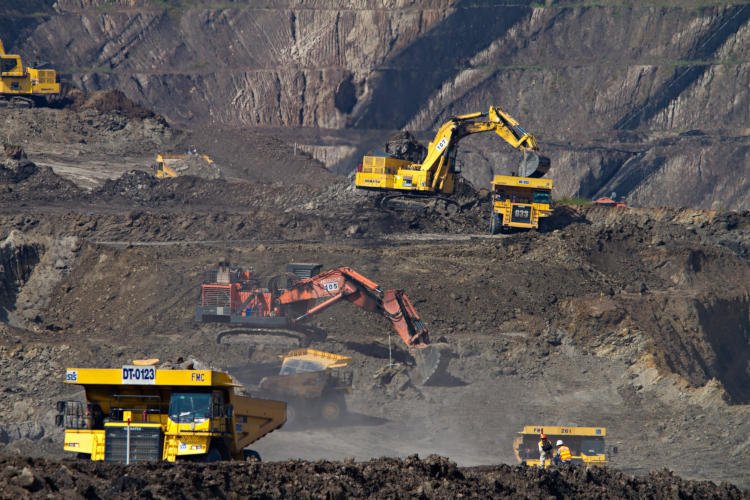 Indonesia is the world’s largest nickel producer, accounting for 38% of the world’s refined nickel supply, according to consulting firm CRU. The country has a quarter of the world’s metal reserves. Other nickel exporters have not yet been consulted by the Indonesian authorities, as there has not yet been an understanding of what the structure of the organization should be.

Any attempt to form a cartel to control global nickel prices will be a difficult task. One fifth of the high-purity nickel used in batteries is supplied to the world market by Russia, Canada and Australia are also major exporters. However, it is Indonesia that is expected to be the biggest growth driver for this market in the coming years.

The country’s problem is that foreign companies are engaged in metal mining in the country, including the Chinese Tsingshan and the Brazilian Vale. For comparison, in the largest countries – members of OPEC, production is carried out mainly by state-owned companies. Previously, Indonesia was also a member of OPEC, which was forced to suspend its membership in the organization in order to reduce the impact of oil prices on the country’s economy. 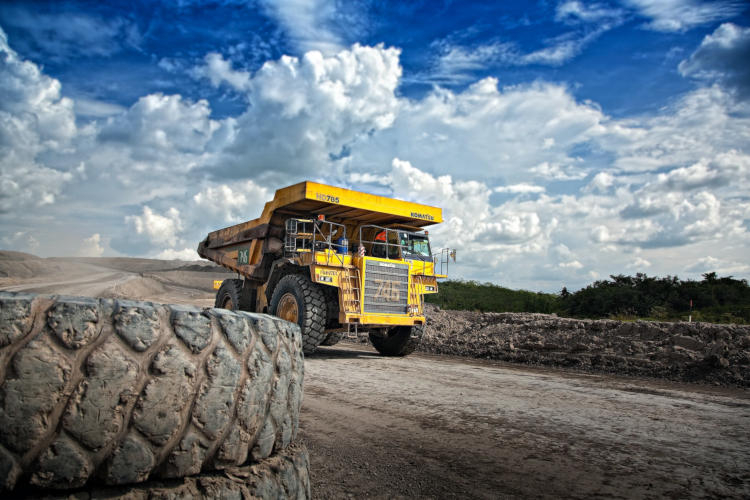 The country’s ability to extract battery nickel is still low – it is now a low-frequency material used in the production of stainless steel. And for a full-scale entry into the market of raw materials for batteries, the company will need processing facilities to ensure its purification. To support the industry, the country banned the export of nickel ore in 2020, and in the future it is planned to introduce taxes on intermediate products, which will stimulate the development of a full chain of production of electric vehicles. This year, two plants for the production of electric vehicles were launched in the country: the Korean Hyundai and the Chinese Wuling Motors.

Among the main problems of the Indonesian nickel industry are dependence on Chinese players and on coal energy. According to government data, in the first half of 2022, China doubled its investment in the industry, bringing it to $3.6 billion. The creation of a cartel would discourage the West from investing in Indonesia’s nickel sector.

By the way, a similar initiative was previously developed by the “lithium triangle”, which includes Chile, Argentina and Bolivia – at first they also wanted to create an organization modeled on OPEC. However, Chilean Mining Minister Marcela Hernando later said that the organization was actually created to share scientific knowledge about the material.

Black Friday: This electric scooter for children will make you forget about Xiaomi