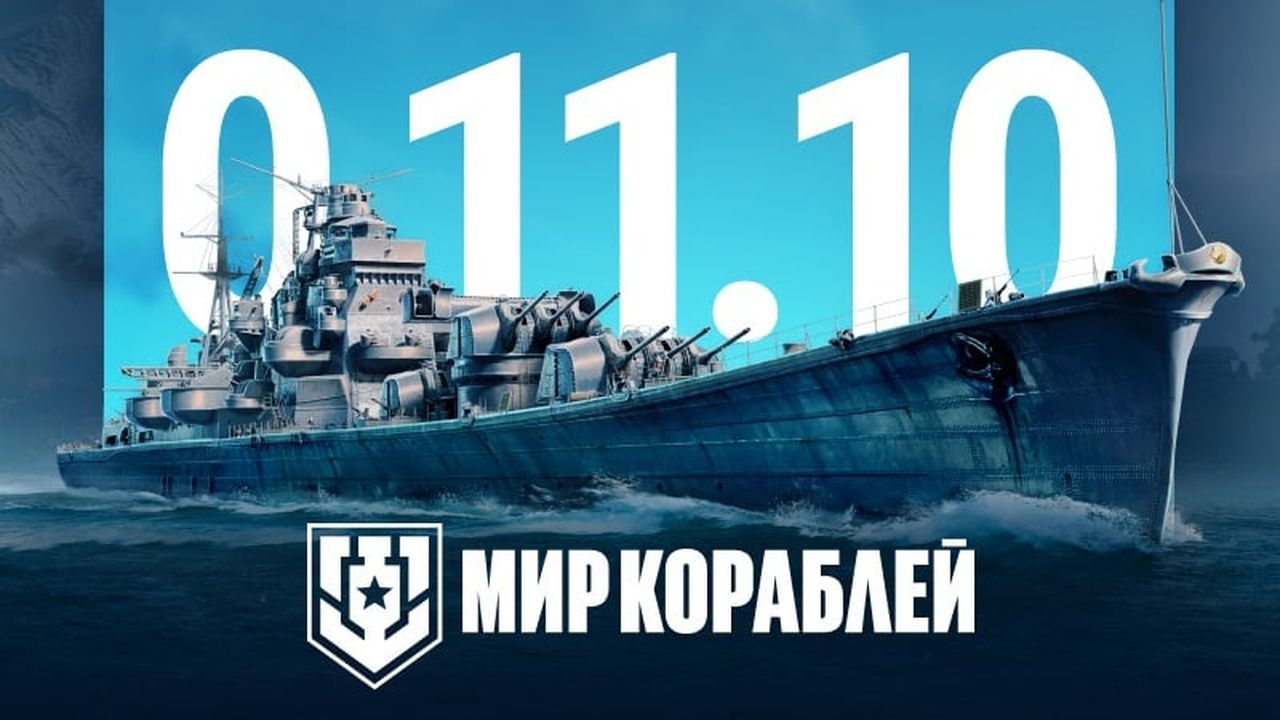 In the November update, players will get early access to new Japanese cruisers, access to US and German submarines in the Tech Tree, and numerous graphical improvements will be added.

With the release of update 0.11.10 for the World of Ships, new Japanese cruisers will appear in Early Access, US and German submarines will move from Early Access to the Tech Tree, and graphics will be improved on five maps.

The visual upgrade will affect the Mountain Range, North, Strait, Mouth, and Northern Lights locations, with the latter showing a more realistic Northern Lights effect. Vegetation rendering has been improved on all maps, and maps with highly detailed textures will also have a surf effect.

In addition, the game will feature a Battle Pass, a new season of Clan Battles, Blitz, balance changes, and other new content.

The Rada adopted the state budget for 2023

Netflix: on Apple TV, you are not entitled to the cheapest package (for now) - Aroged

Graphics comparison and performance analysis of God of War: Ragnarok on all PlayStation consoles

Twitter: Elon Musk does not rule out bankruptcy, employees at risk and billionaire fine on the horizon, according to the New York Times