Hideo Kojima is currently busy hinting at a new game more or less mysteriously. In this context, another well-known face has now been confirmed for the project. 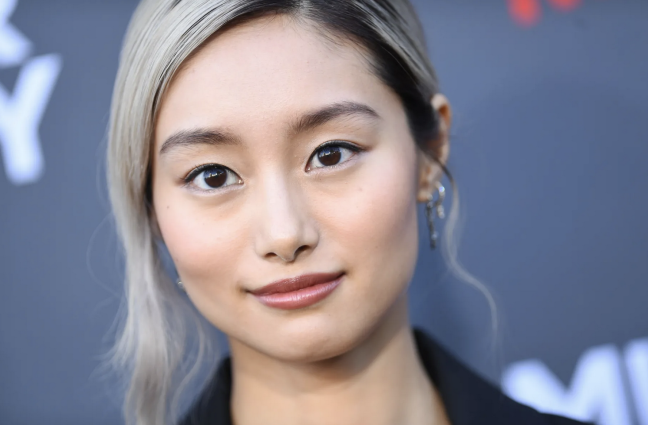 Kojima Productions, the development studio of mastermind Hideo Kojima, which recently brought Death Stranding to the market, is already working behind the scenes on a next project, the announcement of which is gradually approaching. At least the studio itself is already busy releasing a fresh teaser from time to time – and in this context a familiar face has now been officially confirmed for the game.

After it was previously announced that Elle Fanning will star in the latest game from Kojima Productions, actress Shioli Kutsuna has now also been confirmed for this one. This was seen in “Deadpool 2” and “Invasion”, among others, so some of you should be familiar with it. You can see the announcement poster below. 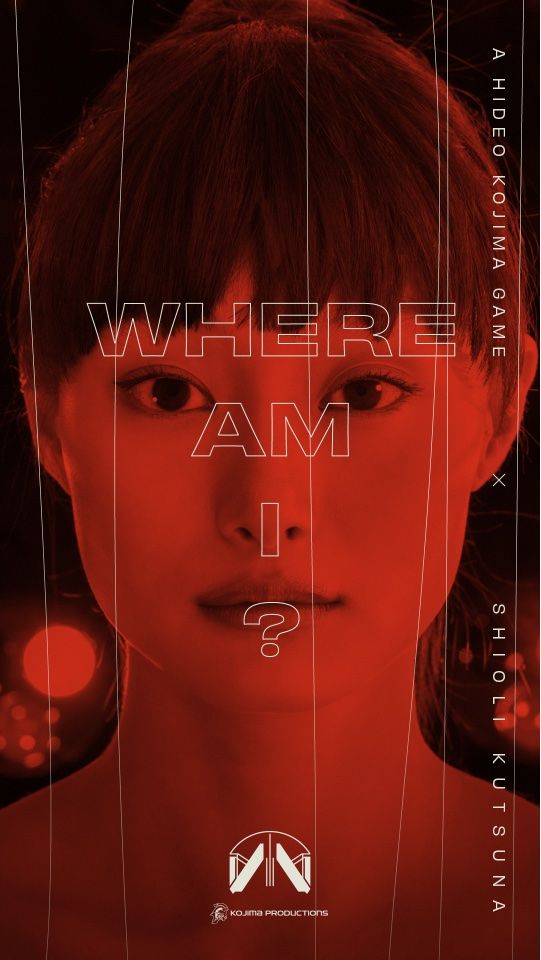 While Fanning’s poster of his time asked the question “Who am I?” asked, this time the question is “Where am I?” – Garnished with a line of text “A Hideo Kojima Game” that makes a direct connection to the next video game. This could rumored to be a title called Overdose – or a sequel to Death Stranding. In any case, there have been a few rumors about both titles in the past.

In any case, Kojima Productions is once again continuing its notorious pre-reveal marketing and thus invites speculation. Kojima himself hinted on Twitter that more cryptic revelations surrounding the project would follow before it was fully announced. The Game Awards 2022 on December 9 could be a possible time for this, after all, Kojima has an excellent relationship with host Geoff Keighley.

The Witcher – A new saga begins: game director of the new trilogy confirmed

Assassin’s Creed Valhalla will be free for a few days, as will the Ezio Auditore skin