In the asymmetrical survival horror Level Zero, players slip into the roles of scientists or monsters.

Publisher Tinybuild and developer DogHowl Games advise all aspiring science team members to stay in well-lit areas, because at Level Zero, terror lurks in the shadows.

Coming to PC, Xbox and PlayStation in 2023, Level Zero is an asymmetrical six-player sci-fi survival horror experience that pits a team of terrified scientists in a deadly contest of wits and stealth against a relentless pack of aliens monster. 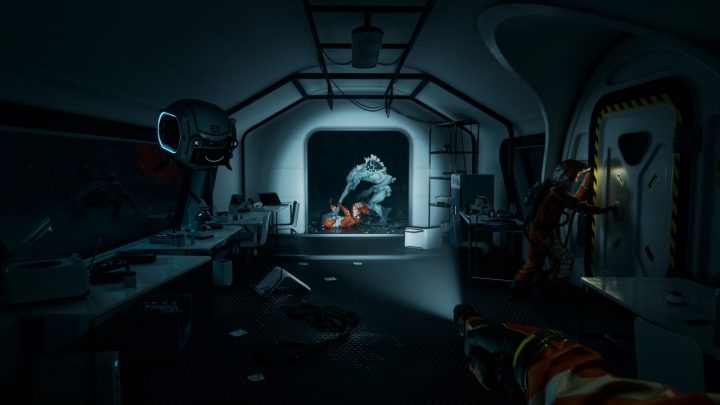 In Level Zero, light is life. Four players take on the role of a team of human scientists who are forced to act when their research facility loses power.

To stand a chance of survival, they must repair the base’s power systems or be consumed by the nightmares that lurk in the shadows.

The science team must coordinate and communicate to search for vital tools, fancy fuse panels, and vital light sources like torches and glowsticks. Guns are of no help against the threat they face – will anyone survive this dark day? 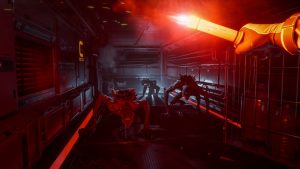 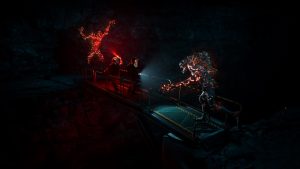 The second team appears as two endlessly recurring monsters, deadly and powerful in the shadows but terribly vulnerable in the light. Armed with razor-sharp claws, blinding spit, the ability to plant living landmines, disable electrical systems with an organic EMP slam, or disarm their prey with a primal scream, they are incredibly versatile and powerful hunters who thrive in the dark.

The deadly and relentless monsters can feel the pounding heartbeat of the scientists and stalk their victims throughout the facility. The only thing they fear is light, which can burn them to ashes in an instant.

And so begins a deadly game of cat and mouse. The monsters will not give up until every scientist is dead. 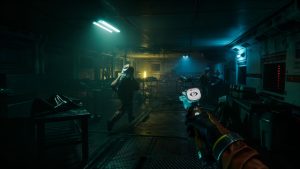 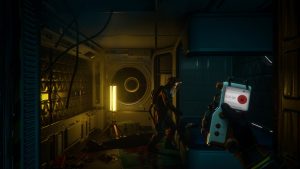 Who will win in this thrilling battle between human ingenuity and alien brutality?

Tensions will rise when power goes out on PC, Xbox and PlayStation in 2023, but skirmishes will erupt before the end of the year. Wish for Level Zero on Steam and stay tuned for more information on upcoming beta events later this month.

Resident Evil: nothing is already going well for this multiplayer game, here are some figures

Fallout 4: Pilgrim, the disturbing mod is back available after the mysterious disappearance

Hogwarts Legacy, the wizards will have more endings available: the confirmation of Avalanche