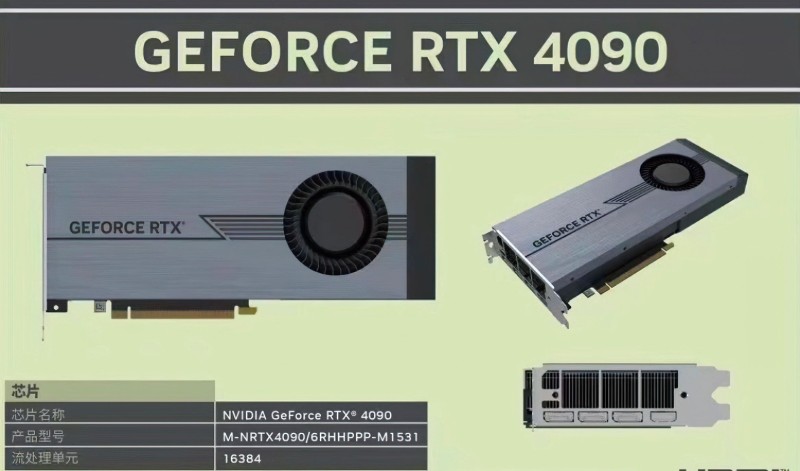 The cooling system was the focus of all the released GeForce RTX 4090 video cards. Still, you need to divert 450 watts, while at the same time with a minimum level of noise. Most often, three axial fans were used, sometimes two. In addition, video cards with an installed CBO or water block came out.

A tweet from MEGAsizeGPU revealed technical specifications for the GeForce RTX 4090 with a radial turbine fan. The dimensions of the video card are 268 x 111 x 38 mm, it occupies only two slots in width. TDP is stated at 450 watts. That is, the length and thickness of the cooler is quite consistent with the previous generation. However, it is not known whether this model will go to Russian retail. Such video cards are interesting for workstations where the noise level is not critical, but it is required to guarantee reliable removal of the generated heat. 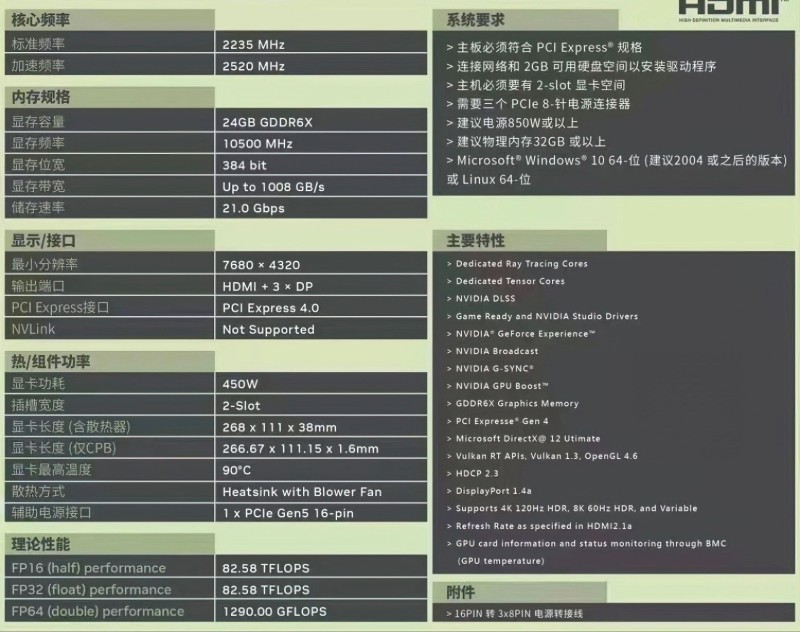 The clock speeds of the video card are identical to many other variants of the GeForce RTX 4090. The video card will certainly interest those users who are going to install a water block. In the case of a PCB reference design, most water blocks will be compatible.

Marvel Snap: Find our Top decks for Pool 1 and 2 and climb to Infinite rank!

XboxDynasty: Raffle: We are giving away 5x The Darkest Tales