There’s never a dull moment in Fall Guys: Ultimate Knockout: The mightiest bean in the universe is coming to the Stumbling Halls, bringing with it new content from Castle Grayskull in the new event, The Power of Beanskull. The accompanying trailer can be seen here: 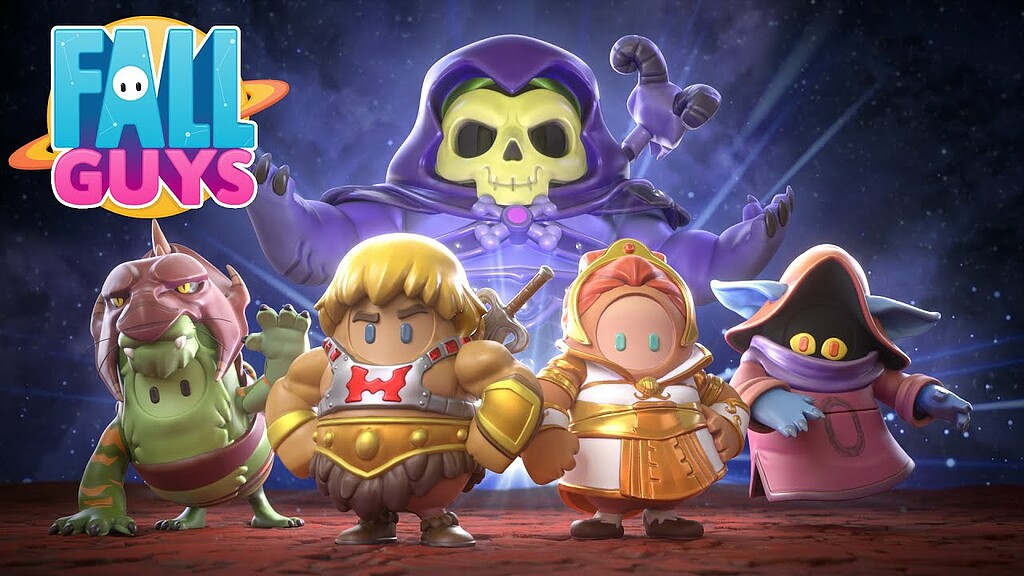 In the new Fall Guys event, The Power of Beanskull, fans can acquire He-Man’s Power Sword and Skeletor’s Magical Ram Staff, earn points, complete challenges, and unlock various rewards. The Might of Beanskull runs from November 3rd to November 7th. Eternia-themed collectibles will also appear in all levels of the Squads Show.

Nickname “I have the power!” Nameplate “The Power of Grayskull” Pattern “Alpha and Omega” Accessory “Prince of Eternia” Kudos

There are also a whole host of other goodies in the game, including five new costumes (He-Man, Teela, Battlecat, Orko, and Skeletor) and other nostalgic cosmetics like the Skeletor’s Laugh emote and the I Have the Power! cheer. “.