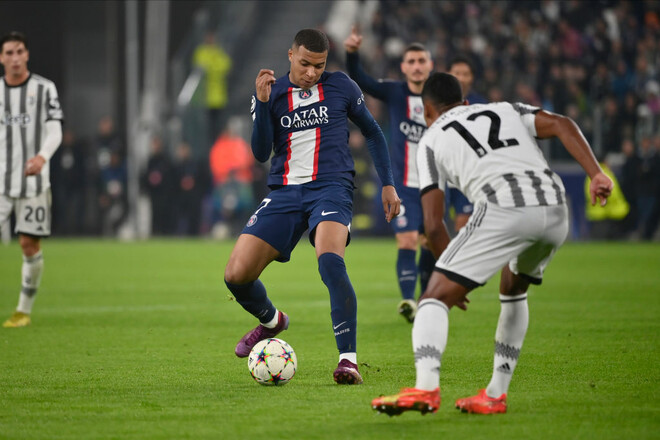 Paris Saint-Germain’s Kylian Mbappe’s goal in the 2-1 win against Juventus was recognized as the best in the 6th round of the Champions League group stage.

23-year-old Mbappe in the 13th minute of the Juventus-PSG game, having received the ball from Lionel Messi, left out of work two players of the defense of the “old lady” and accurately hit the hosts’ goal from outside the penalty area.

Earlier it was reported that Lionel Messi, who became the author of Mbappe’s assist, successfully continues the pursuit of Cristiano Ronaldo in the number of assists in the Champions League.

The Witcher: Netflix series fans want Henry Cavill back, here's what they're ready to do