Microsoft invests in Wemade, a Korean studio in the Mir blockchain-powered MMO series

Microsoft performed in investment currently not well defined at the official level in Korean study Wemadebest known for the Mir series, which offers MMOs with technology blockchainthus suggesting a certain interest of the Redmond house in this area.

Microsoft’s investment is expected to amount to $ 14.8 million through the purchase of convertible bonds, as part of a series of other loans received by the Korean company for a total of $ 46 million from VGC, according to VGC. part of various third parties. 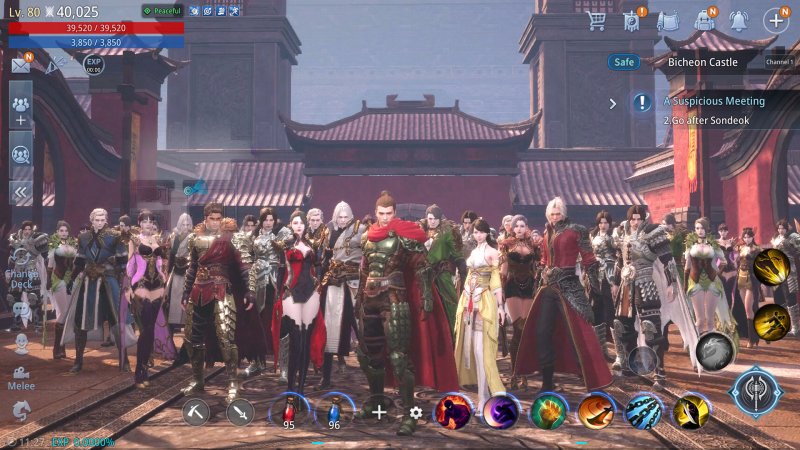 Legend of Mir 4, a screenshot of the Korean MMO

Wemade was founded in 2000 with the intent of developing games PC e mobileleading to success with the MMO Legend of Mir.

In 2018, the company focused on blockchain technology, launching the mainnet Wemix, which became the basis for subsequent projects. The most recent title in the series is Mir 4, also with blockchain support, which includes in-game NFTs of various types and its own currency called DRACO.

According to official documents, Wemade’s intention is precisely to expand blockchain technology within various video games, even belonging to different genres and with different types of use. At the moment, the investment has not been officially commented by Microsoft and there are no links between Wemade and the Xbox division in particular, so it could refer to a mere financial transaction.

For the time being, Phil Spencer has kept a cautious approach on blockchain and NFTwithout closing definitively pending evaluation of any “right” ways to use them, but there are no concrete projects in this regard.

Fall Guys x Masters of the Universe: Power of the Ancient Bean, our complete guide to the event

The Invincible soon on Steam: This is how the sci-fi thriller from the Witcher 3 makers plays