Publisher THQ Nordic and developer Black Forest Games have announced a change in the distribution model for their multiplayer game Destroy All Humans! Clone carnage. 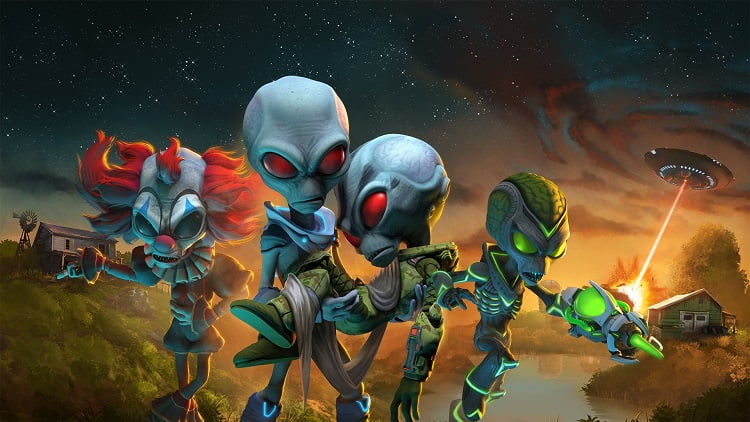 Recall that Clone Carnage is positioned as an independent multiplayer branch of the main series. The project went to those who pre-ordered Destroy All Humans! 2 – Reprobed as a bonus, and for the rest it was sold for money ($13).

As it became known, now Destroy All Humans! Clone Carnage will be completely free, but not everywhere: only Steam, GOG and Xbox One users can add the game to their library without monetary contributions.

On the Epic Games Store, the perpetual promotion has not yet (or already) started, and on PS4 it is not provided at all: for Destroy All Humans! Clone Carnage on this platform is asked to pay a symbolic $0.01 (USA) / €0.25 (Europe) / 18 rubles (Russia). 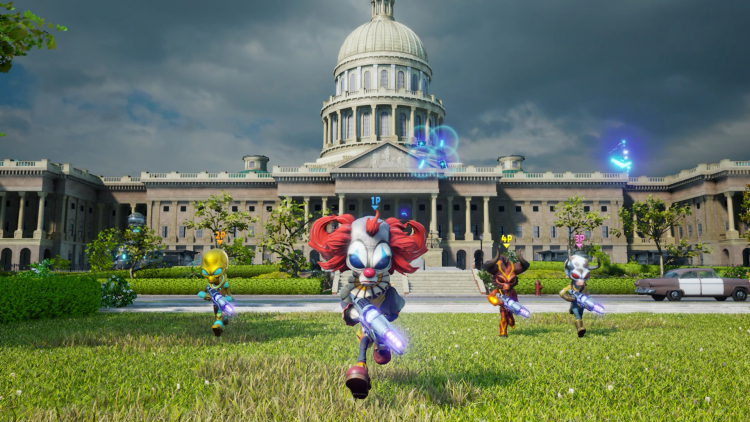 Clone Carnage offers to wreak havoc in four modes (“Rampage”, “Armageddon”, “Race”, “Abduction”) on six maps. There is support for up to four players and local multiplayer (split screen mode).

Peak online Clone Carnage on Steam by the time of transition to free-to-play reached only 17 people, but with the release of the free version, it has now gone up. The user rating from this did not become higher – only 33% (“mostly negative” reviews).

Destroy All Humans! Clone Carnage debuted on May 31 this year on PC (Steam, GOG, Epic Games Store), PS4 and Xbox One. Thus, the game was a premium product for a little over five months.

A year later, what is the Nintendo Switch Online + Additional Pack worth?