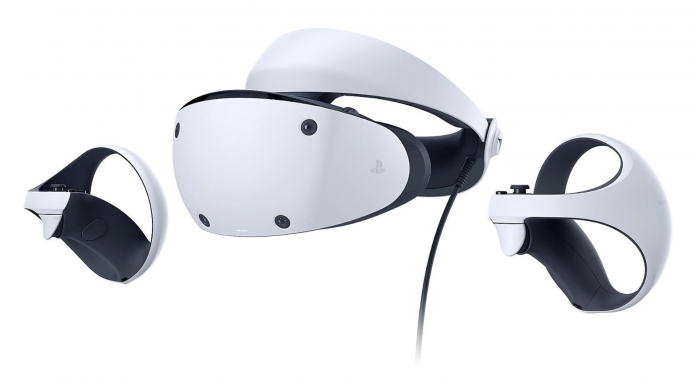 After a long wait, we finally know when to expect the PlayStation VR2 headset. The hefty price tag has also been announced.

The design of the PlayStation VR2, which was unveiled at the beginning of this year after the headset was already announced in 2021, is now finally becoming a reality. The VR2 will be launched on February 22, 2023. It is already possible to sign up to reserve a VR2 in the Netherlands and Belgium, albeit exclusively via PlayStation’s online shopping platform. The reservations start on November 15th and delivery is expected during the week of release. The charging station for the new Sense controllers will come out at the same time. PlayStation expects to have more than twenty titles available at release, of which eleven were announced today.

The first PlayStation VR appeared in 2016, then for the PS4. On the other hand, the VR2 does have some significant upgrades. For example, the resolution has been increased to 2000 at 2040 pixels per display, compared to 1920 at 1080 in the predecessor. You get to see the image in 4K with HDR. The field of view goes from 100 to 110 degrees.

There are still some novelties to the PlayStation VR2. For example, the headset gives subtle vibrations at specific moments during gaming, for example when you drive a vehicle and accelerate. The new VR2 Sense controllers provide similar feedback. There are also cameras that track your eye movements on the one hand and mirror your movements in the game on the other without needing an external camera. 3D audio should contribute to the immersion during a game.

Call of Duty Modern Warfare 2: how to easily get Double Experience Tokens

FIFA 23 / FUT 23: Higuain announces his retirement, our solution to complete his SBC End of an Era