Ranked modes in Call Of Duty: Modern Warfare 2 will be added next year 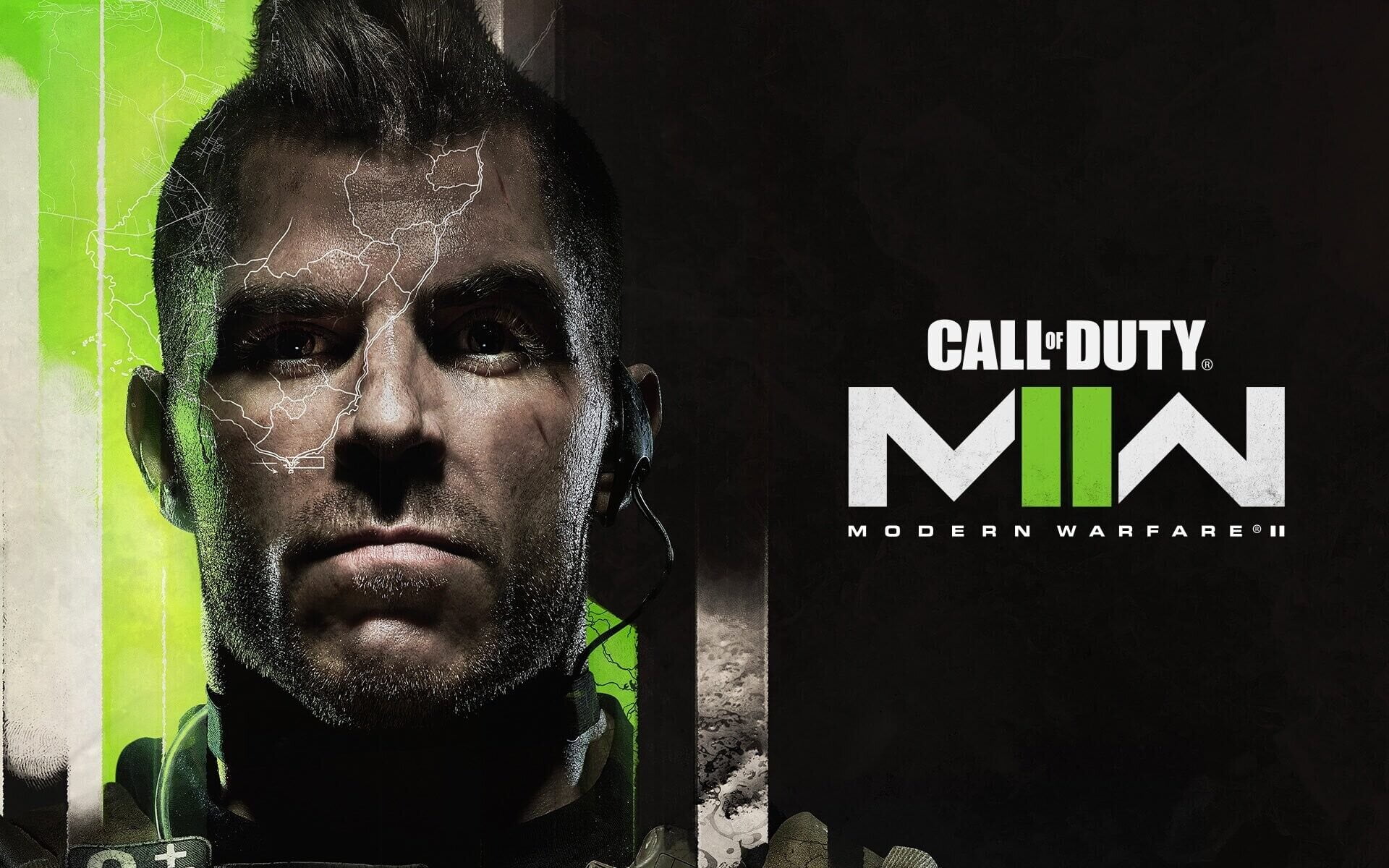 The developers also announced that they will close League Play in Black Ops: Cold War and ranked modes for Vanguard this month. Rewards can be claimed until November 22.

Samsung is convinced that Apple will launch into the foldable - Aroged

WoW Dragonflight: How to get the Gangedrake mount for free via Twitch?

Against The Storm: Early Access City Builder gets off to a positive start on Steam