Radar Auto, a brand under the Chinese group Geely (Volvo, Lotus, etc.), has just launched production of its RD6 electric pick-up, a model sold in China for less than 26,000 euros. If almost all segments rely on one or more electric models in the range of manufacturers, that of pick-ups lags some time behind. Their size and the use that customers have of them are obvious reasons for the time it can take to electrify them, but as evidenced by the new Ford F-150 Lightning or the GMC Sierra EV, all pickup manufacturers will have to comply with it.

The cheapest electric pickup on the market

A new kid will also arrive in the galaxy of electric pick-ups. Her name ? The RD6, a model from the Radar Auto brand. This brand is not known in Europe, and it is rather normal for the moment, since it is not marketed there. On the other hand, the group that owns it is rather well known, since it is Geely, which holds shares in the capital of Mercedes, Volvo, Polestar and Lotus. 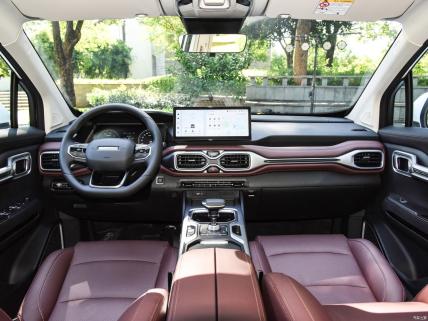 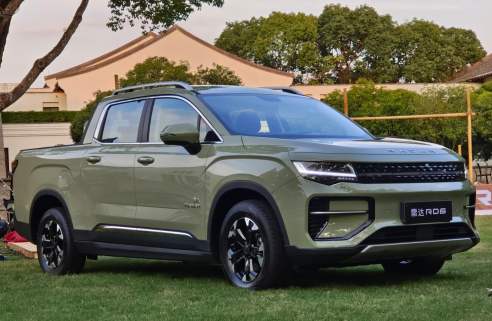 Radar Auto has therefore just launched reservations for its RD6 for China, and the price is particularly attractive since it starts from 180,000 yuan (approximately 26 000 euros), or the price of a Peugeot e-208 with us in intermediate finish and bonus deducted. Be careful however, since the prices of electric cars between China and Europe are very different as we recently studied in an article.

Despite its reduced price, the RD6 benefits from all the attributes of a real pick-up, starting with generous dimensions. The car is 5.26 meters long, 1.90 meters wide and 1.83 meters high. The Radar RD6 is based on the SEA (Sustainable Experience Architecture) platform of the Zeekr 001. Two- or four-wheel-drive configurations are announced.

All the technical data is not yet known, but we already know that the RD6 is equipped with a 200 kW (272 hp) electric motor and has a maximum fast charging capacity of 120 kW. allowing to recover 120 km range in 15 minutes. The 0 to 100 km takes about seven seconds. 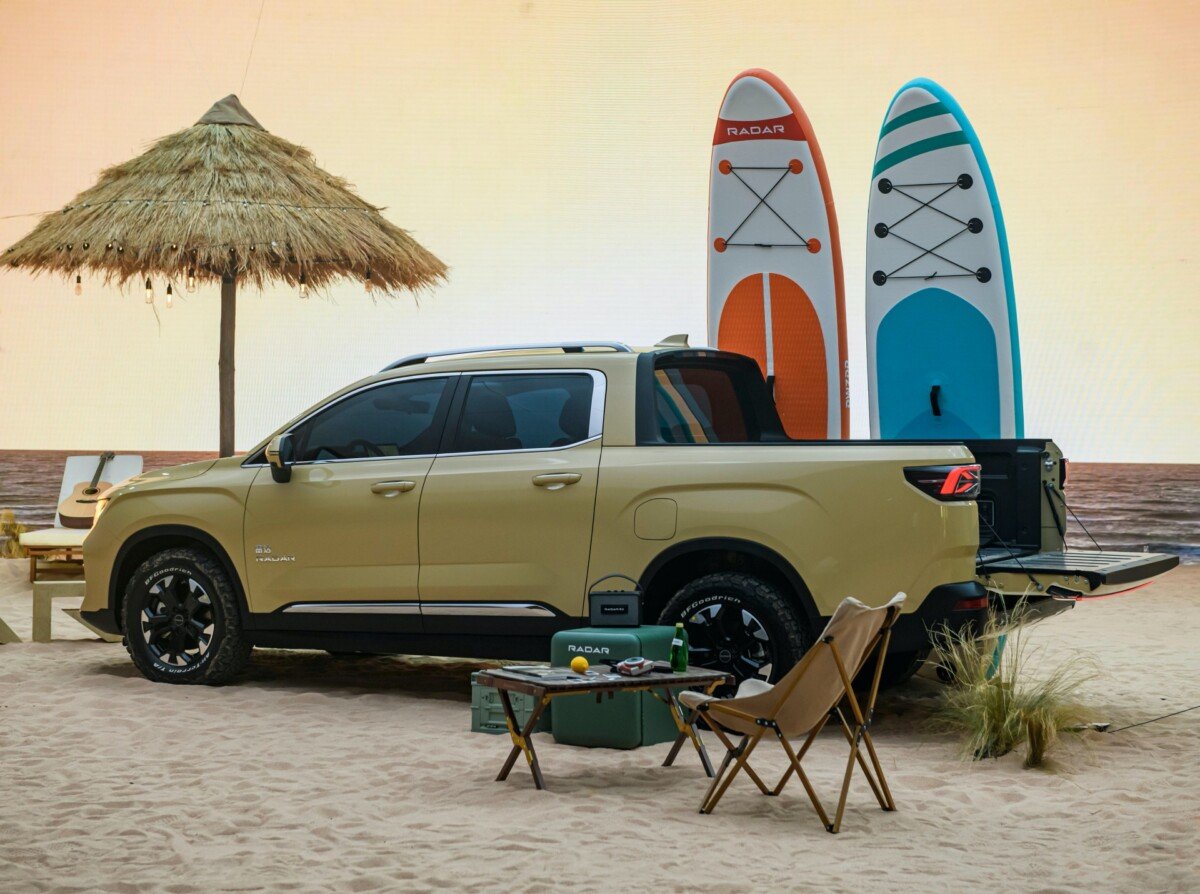 Three battery sizes will be offered, although they have not been detailed. We know that it will be an NCM battery (Ni55) that there will be three levels of autonomy: 350 km for the basic version, 550 km for the “standard range” model and 610 km for the derivative “long range”. These autonomies have been approved by the Chinese CLTC cycle, the less strict equivalent of our WLTP mixed cycle in Europe. It is therefore necessary to remove approximately 15% of autonomy to fall back on European values.

The model is equipped with 12 driver aids, including adaptive cruise control, forward collision warning and rear collision warning. There is also a two-way V2L charge with a maximum power of 6 kW allowing it to charge other objects (electric bicycles, electric scooters, etc.).

Ce pick-up, mainly oriented on the leisure side and a little less utilitarian, is not yet planned for the European market. But its arrival could take place very soon, especially since this type of all-terrain model focused on leisure is on the rise on the Old Continent. Even if the price will certainly not be the same as in China, it should still be more interesting than a Ford F-150 Lightning or a Tesla Cybertruck. 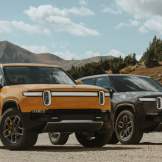 Between Tesla, Rivian, GMC or Ford, the American giants have all announced electric pick-ups for the years to come. Here we take a tour of the most anticipated models, between extravagance and technical prowess.
Read more

Elden Ring: after the arena and PvP, the new discoveries suggest the arrival of a ton of bosses