In its future flagship Galaxy S23 smartphones, Samsung intends to use predominantly Qualcomm Snapdragon 8 Gen 2 single-chip platforms. According to The Elec sources, Samsung Exynos mobile platforms are likely to be used mainly in mid-range smartphones now. 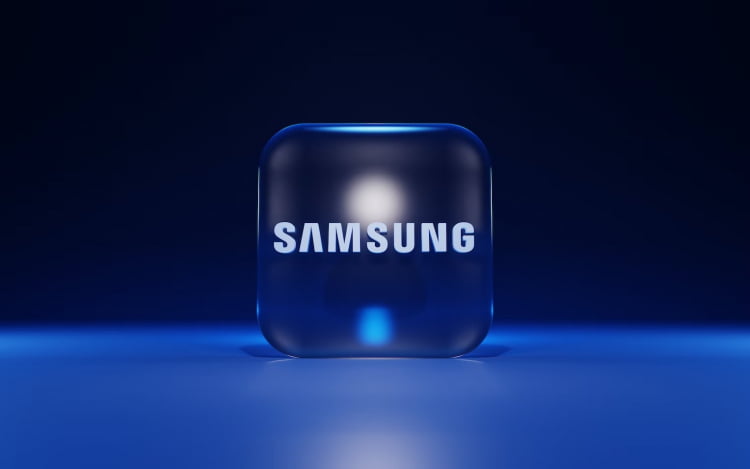 The company has reportedly attempted to increase market share of the Exynos platform with 5nm and 4nm variants, but chipsets produced in accordance with the 4nm process have a high defect rate that does not meet existing production standards, and the models are characterized by overheating. and relatively poor performance.

The Samsung System LSI division responsible for the development of chips plans to release the flagship Exynos of the new generation, probably the Exynos 2300, using the 5nm process technology precisely because of such problems. On the other hand, Snapdragon 8 Gen 2 is produced according to TSMC’s 4nm process, the platform as a whole has better performance than the 5nm Exynos 2300. For this reason, Samsung MX mobile division had to choose Snapdragon 8 Gen 2 as the main option for Galaxy S23. It is known that Exynos single-chip systems were used in the Galaxy S22, but due to the scandal with the Gaming Optimization Service (GOS), when Samsung specifically limited processor performance to avoid overheating and other problems, they had to abandon their own solutions.

Other sources report that Samsung paid little attention to the 4nm process, as it was only a bridge between 5nm and 3nm, but demand for it was higher than expected. In September, the company admitted that 5nm and 4nm chipsets were lagging behind competitor TSMC in terms of production rates and rejection rates.

Samsung System LSI has reorganized part of its team to improve productivity. In addition, from now on, Samsung MX mobile business intends to cooperate more closely with the Samsung System LSI division in the development of chipsets for its smartphones.

The activities of Samsung Foundry, which is engaged in contract manufacturing of chips, have also been revised. The division came under the spotlight of Samsung’s top management earlier this year, the first time since 2017 that the division’s business process performance has been in-depth reviewed.

Agatha Coven of Chaos: Aubrey Plaza in the Marvel cast, could be the villain for a report

The Rings of Power: “it’s not the Lord of the Rings”, admits Elijah Wood (Frodo)