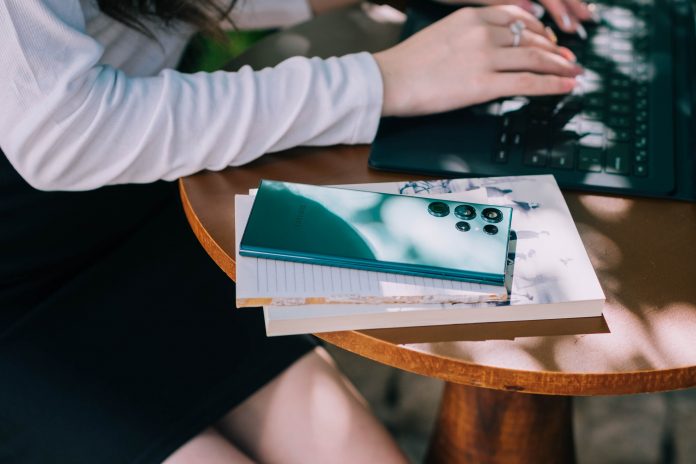 Samsung will stop using Exynos chipsets and switch completely to the Snapdragon 8 Gen 2 for the Galaxy S23 series. Qualcomm confirms that this time.

Qualcomm signed a deal with Samsung at the end of July to use its Snapdragon chipsets. The South Korean would thereby switch to a full Qualcomm range for the drive of its high-end smartphones. It was not known whether Samsung would extend this deal worldwide – confirmation of this can be found in the interview report of the presentation of the quarterly figures. Akash Palkhiwala confirms that the share of Qualcomm chipsets in the Galaxy S23 series is increasing “to a global share”.

Qualcomm for all Galaxy S23 devices

The share of Qualcomm chipsets in the Galaxy S22 series was still 75 percent. For the remaining 25 percent, Samsung used its in-house developed Exynos chipsets. Samsung delivered its high-end S-series phones with Exynos chipsets in Belgium and the Netherlands, among other places. With the brand new statement from Qualcomm, that seems to be about to change in the coming year. Presumably, every Galaxy S23 device uses the unannounced Snapdragon 8 Gen 2 chipset.

Some Samsung fans are receiving this decision with cheers. Samsung’s Exynos chipset has built up a negative image in recent years due to relatively high power consumption and poor performance. A petition asked Samsung to stop using Exynos chipsets in Europe and Asia – American countries did get access to the Qualcomm variant. There was never an official response, and no action was taken. So that now seems to be changing.

Qualcomm and Samsung have not stated reasons for switching to Qualcomm chips. One possible reason lies in problems that Samsung is experiencing in its chip factories. Samsung would have to deal with a high percentage of ‘broken’ chips and therefore a low yield from the manufacturing process. In addition, Samsung’s manufacturing process for small chips is said to be insufficiently efficient, causing chips to overheat quickly and consume a relatively large amount of power.

It is for that reason that Qualcomm – reportedly – ​​withdrew the production of its Snapdragon chipsets from the Samsung production line. The new Snapdragon 8+ Gen 1 and Snapdragon 8 Gen 2 are being baked in the factories of chip giant TSMC.

Media: Mark Zuckerberg’s company is preparing to lay off thousands of employees

The Last of Us Escape the Dark: Naughty Dog presents Themeborne board game