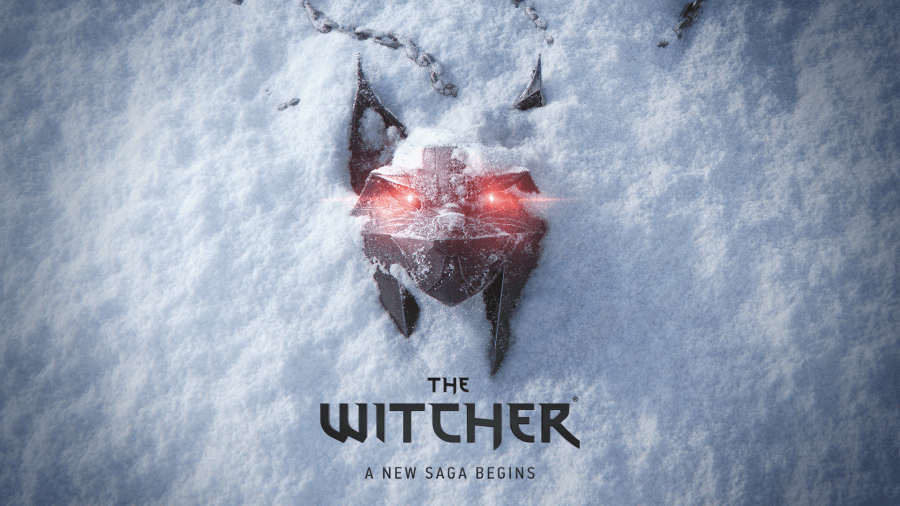 CD Projekt RED is currently working on several projects for the Witcher franchise. The main one is being developed by the CD Projekt RED studio itself, and their new Witcher should be the first part of a new trilogy. It became known who is the game director of the new Witcher saga.

Sebastian Kalemba on his social networks announced that he was appointed to the position of game director of the new Witcher saga. Here’s what he shared about his career on social media:

I became the game director of the new Witcher saga. Ever since I joined CD Projekt RED, I believe nothing is impossible and I’m here to create new worlds and raise the bar by telling stories that evoke emotion. I am proud to work for CDPR with such a talented and dedicated team.

Sebastian Kalemba has been with CD Projekt RED for about 8 years. It is worth saying that he previously held several positions in the studio: he was the Witcher 3 character animator, the lead animator of the plot additions to The Witcher 3 and the director of animation in Cyberpunk 2077.

PlayStation 5: there is currently stock for the Sony PS5 - Aroged

Elon Musk wants to fire half of Twitter employees - Aroged

Call of Duty: Modern Warfare 2, the trailer with the press awards