Sega believes his “Super Game” will gross over $ 600 million

Sega has what he calls a “Super game“which he foresees will be able to realize revenues exceeding $ 600 million during its life cycle, according to what emerged in the latest report with the financial data of the Japanese company.

In a section of the company’s long-term goals report, it is mentioned how Sega is “trying to create a super game.” The title is currently in development and the “ultimate goal” is to create something like that revolutionary to attract more users than any other project he has worked on.

CEO Haruki Satomi believes that this mysterious super project will yield 100 billion yen, or roughly 670 million dollars. We speak clearly of mind-boggling figures, which suggests how high Sega’s expectations are for this game and the central role it will play in the company’s future plans. 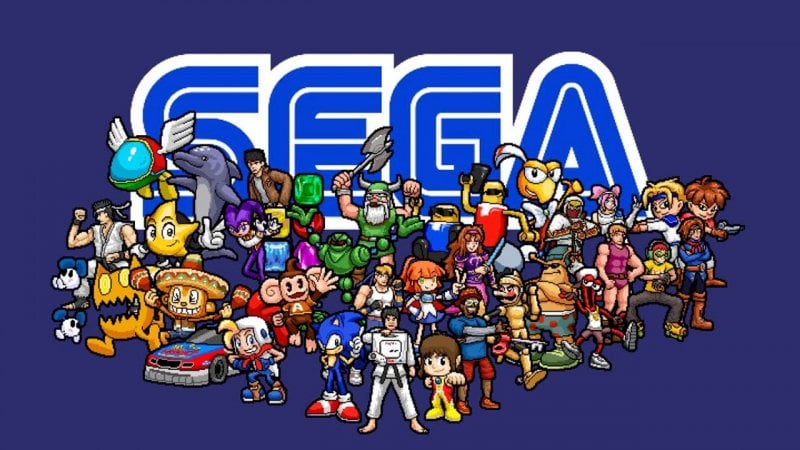 Sega, some of the best known characters from his games

For the moment we know very little about Sega’s “Super game”, except that the Japanese company plans to launch it on the market by March 2026. From the first details shared by Satomi, we can guess that it will be a title live servicetherefore characterized by multiplayer interactions and a full-bodied and lasting post-launch support to keep players glued over the years.

“The ultimate goal of the super game strategy is to create a game that is so revolutionary that it will attract far more active users than Sega’s games to date,” said Satomi.

Additionally, Sega appears to target gamers who usually spend a lot of time on streaming services like Twitch and streamers.

“A key to achieving this is the ability to bring together a large community that involves not only the players but also the streamers who stream the game and viewers who watch their videos. That type of community expands and further develops the players. game content, adding value to the game that is not imaginable by the developers and triggering a wider movement, which can attract even more users and dramatically grow the game’s presence in the market, “said Satomi.

PlayStation VR2 - flood of trailers for the announced titles – Aroged

WoW Dragonflight: Caller of the Dracthyr – This is what the start looks like

Combat and boss fights in the new gameplay of Wo Long: Fallen Dynasty