Shrewsbury. Kalinina advanced to the quarterfinals 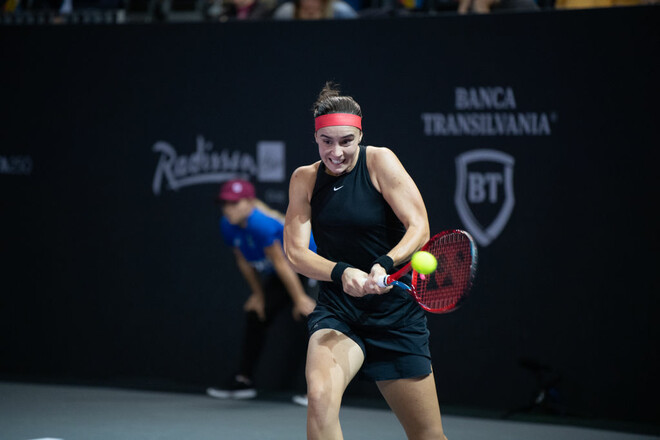 In the match of the 1/8 finals, the first seeded Kalinina in a tense three-set duel beat the mistress of the courts, Freya Christie. The match lasted 2 hours and 21 minutes, the fate of the match was decided on the tie-break of the third set.

Kalinina’s next opponent will be the winner of the match between Elise Maloney and Misaki Doi. Earlier in the first round, Kalinina defeated Frenchwoman Elsa Jaquemot.

Online presentation of video cards Radeon RX 7000. The beginning of the era of chiplet gaming GPUs

Microsoft: the next generation of Xbox and Playstation consoles will be released no earlier than 2028