Steam will host a “Base Building Festival” with discounts on games

PC players should get ready for a new game sale that will take place as part of the new Steam Festival. Valve has announced new themed discounts for its digital store. Already at the beginning of next year, the “Base Building Festival” will begin on Steam with new game demos and reduced prices for the game. 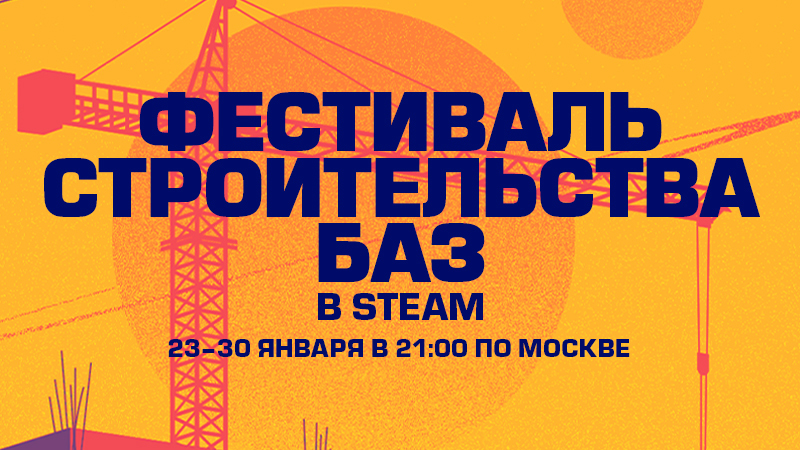 We’re grabbing hammers, saws, and tape measures and getting ready to get a little dirty during the Steam Base Building Festival. Join now!

The new festival will begin on January 23 and will last until the end of the first month of 2023. As part of the sale on Steam, new demo versions of games that are related to the construction or development of the player’s bases will appear. In addition, discounts are expected on popular city-building simulators and projects similar in genre.

Epic Games Store: All users get these two games for free today

Destroy All Humans! Clone Carnage is now free-to-play, except on PS5 and PS4 (or almost)

Argentina coach: “There must be an immediate reaction”

Final Fantasy XVI: The new game will be so extensive