The authors of the impressive medieval action game Blight: Survival commented on the release on Xbox 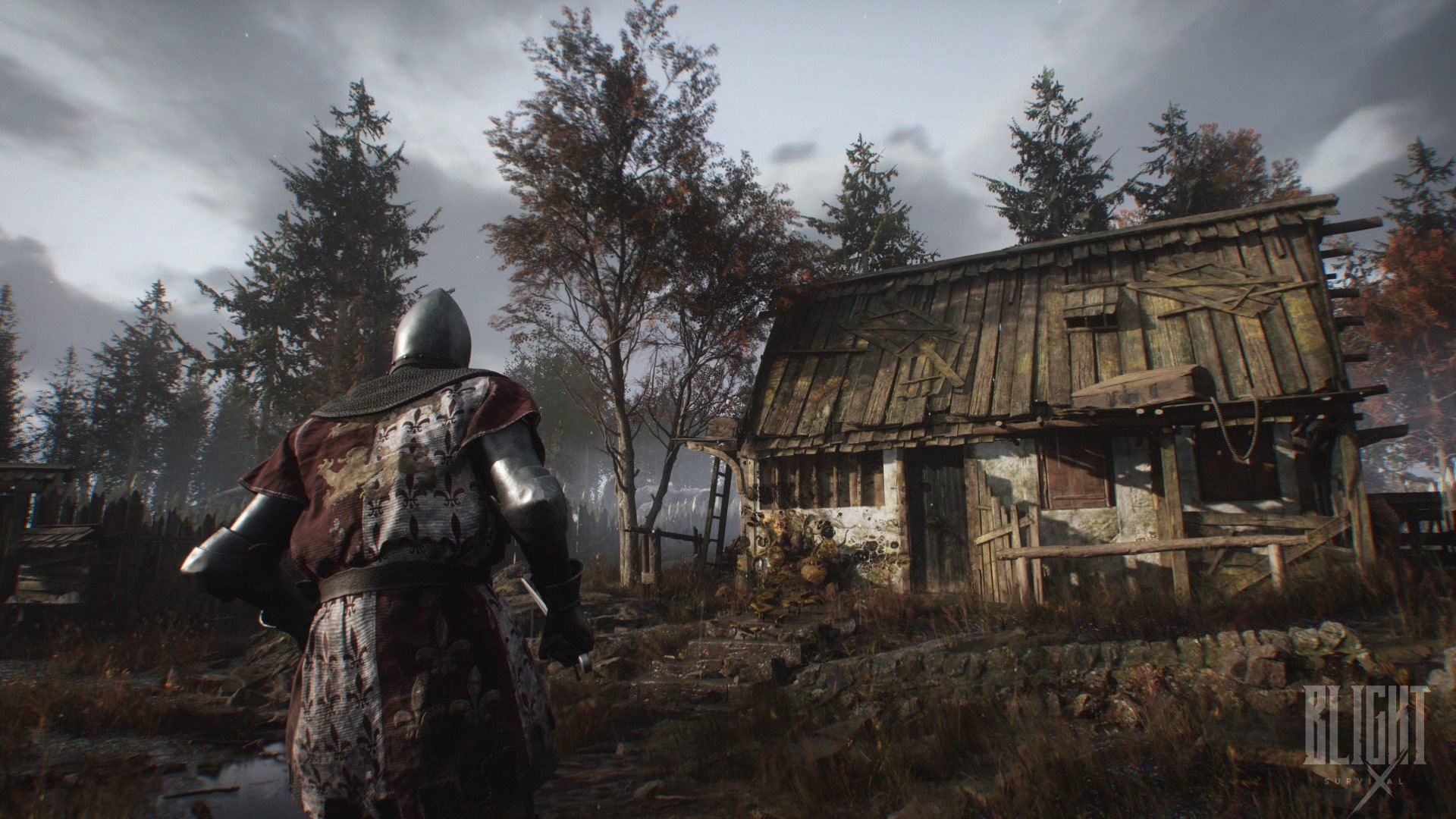 Recently, the first gameplay of the game Blight: Survival appeared on the network. This is a unique project that is being developed by a team of two people, while it looks very impressive – not only graphically, but also in terms of gameplay.

Yes. We can’t do this [выход на консолях] promise, as we understand that we need to establish partnerships with Xbox and Playstation, but we hope that we can implement this.

Right now Blight: Survival doesn’t have a release date even on PC. The first gameplay of the project can be seen in the video below. The game takes place in the XIV century, where monsters began to appear from the remains of warriors after large-scale battles. The game will support a single passage and multiplayer – cooperative up to 4 people.

RTX 4000s already dead? The AMD Radeon 7000 are ultra powerful and not expensive!