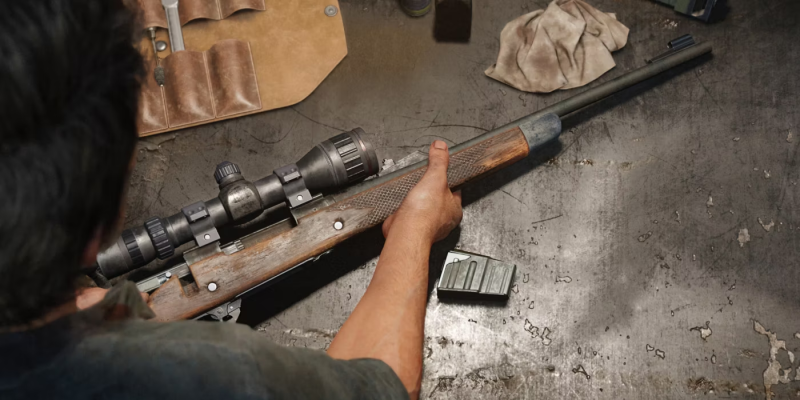 A fan of The Last Of Us series showed a non-standard and rather funny parody of one of the most recognizable game mechanics. In the action from the developers from the Naughty Dog studio, special attention is paid to improving weapons. It was this aspect that the gamer under the nickname cidilicrash decided to embody in real life, only instead of a weapon he used a vacuum cleaner.

The user posted a video in which he completely repeats the style of weapon upgrades from The Last of Us: Part I and The Last of Us: Part II. Instead of a weapon, he used a standard vacuum cleaner. It is worth noting that the fan did his best even on small details in his parody. He exactly repeated the movements from the game, including the principle of interaction with objects, and also added The Last of Us interface with PlayStation buttons.

The Last of Us: Part I is available on PlayStation 5 and should be making its way to PC very soon.

SpaceX crew commander donates $100,000 for an ambulance for Ukraine

At this price, this Honor 70 + Magic Watch 2 pack is the excellent deal of the day