The upcoming World Cup in Qatar will of course also be honored in “EA Sports FIFA 23”. A new trailer now provides the first answers as to exactly how this will work. 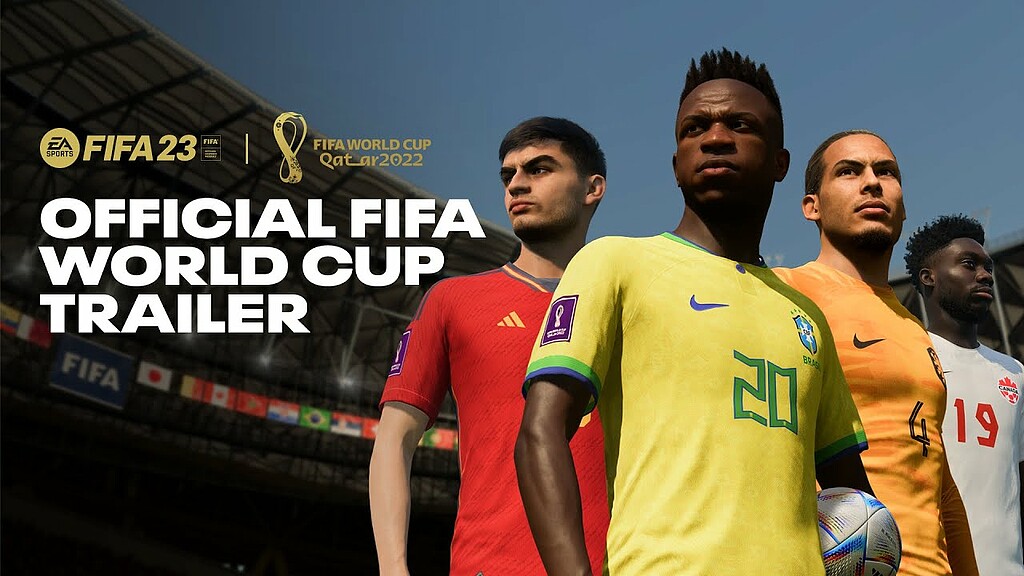 Here we get a deep dive trailer for the World Cup mode of “EA Sports FIFA 23”. This tells us about the different game variants.

The advancements in HyperMotion2 technology and the physics system of “EA Sports FIFA 23” ensure a number of new features that make the gaming experience even more intense than ever before. The movements of the teams and the players are more reactive, more intelligent and more authentic everywhere on the pitch. It doesn’t matter whether you push off a defender or intercept a ball in the air as a goalkeeper. Players can look forward to a new intelligent dribbling system, more natural and fluid shot transitions, new acceleration mechanics, improved player awareness and much more. The premiere of the women’s club teams in EA Sports FIFA 23 is supported by all-new animations based on the movements of real players.

Samsung Galaxy A23 5G: smartphone arrives in Portugal from €319

Sale: this reference SSD for PC and PS5 is ultra fast, with a reduction of 36%

UK charts: Console sales up – FIFA 22 and the PS5 the winners in September