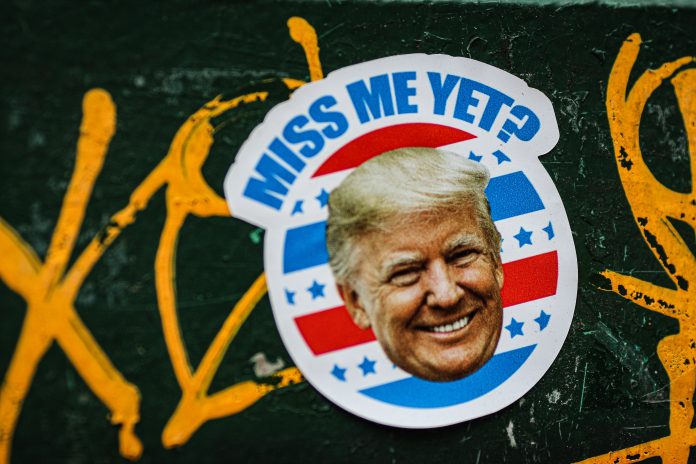 Former President Donald Trump will not be allowed to return to Twitter immediately after the much-discussed takeover of Elon Musk.

Whoever thought that Trump and other big names who were removed from the platform would be allowed to tweet again in one fell swoop, is wrong. Musk will set up an independent supervisory board. They will have to decide on a case-by-case basis whether blocked personalities will regain access to the platform to announce their ideas.

As is well known, Elon Musk attaches great importance to the right to free speech, even if certain people are kicked in the shins. In the past, especially figures who preached hate speech or spoke inflammatory language encountered a block. It is not at all clear what guidelines Musk and his Twitter summit will follow.

In Trump’s case, he permanently lost his access to the platform after allegedly inciting the storming of the Capitol and his claims that the Democrats’ election victory was stolen.

Trump not unblocked for now

Brand new CEO Elon Musk already spoke out about the issue on Twitter yourself. “Twitter will not allow anyone who has been ‘deplatformed’ for violating the rules on Twitter again until we have a clear process on how that should be done. We need at least a few more weeks for that,” it sounds. It is probably no coincidence that that decision will not be made until after the midterm elections for the US Congress on November 8th.

Twitter will not allow anyone who was de-platformed for violating Twitter rules back on platform until we have a clear process for doing so, which will take at least a few more weeks

It remains to be seen whether Donald Trump will make his comeback on Twitter. The opportunity is certainly there, because his own right-wing alternative on Twitter, Truth Social, was not exactly a success. It is struggling with financial problems and is nowhere near the reach of Twitter.

Pokémon: Nintendo is launching shoes in the colors of one of Pokéfans’ favorite Pokémon!