Ubisoft recently announced that four titles will launch in-game campaigns in November to raise environmental awareness for millions of players ahead of the 2022 UN Climate Change Conference. Brawlhalla, Rocksmith+, Hungry Shark World, and Trackmania will each launch promotions submitted by their teams to this year’s Green Game Jam. The Green Game Jam is organized by the Playing for the Planet Alliance, an initiative supported by the United Nations Environment Program (UNEP). 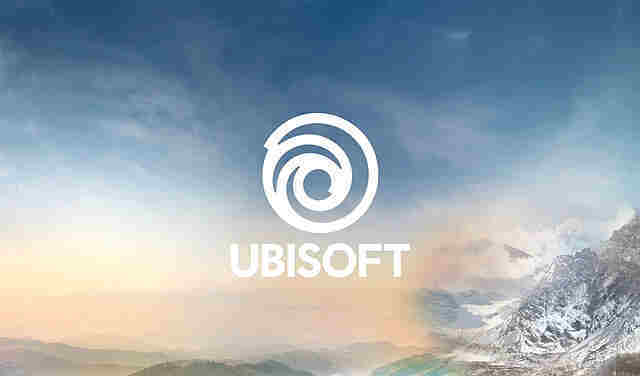 As a founding member of the Playing for the Planet Alliance, Ubisoft is committed to fulfilling its responsibility as one of the world’s leading video game companies to not only reduce its own ecological footprint, but also to mobilize and inspire its global communities to act.

“Rocksmith+” is also launching the Tonewood promotion on November 2nd, which aims to introduce players to the environmental impact of making wooden instruments with new “Discover” video lessons and free themed cosmetic items.

On November 8th, the Protect the Baby Shark event begins in Hungry Shark World, inviting players to save baby sharks and protect the future of the ocean ecosystem.

Finally, “Trackmania” will host a Green Weekend from November 11th. Throughout the summer, players created and submitted environmentally themed tracks. The three winning tracks will be presented as “Track of the Day” and can be played for free.

SpaceX crew commander donates $100,000 for an ambulance for Ukraine