Sony has presented current sales figures for “God of War 4”. These prove that the action-adventure is a commercial success. 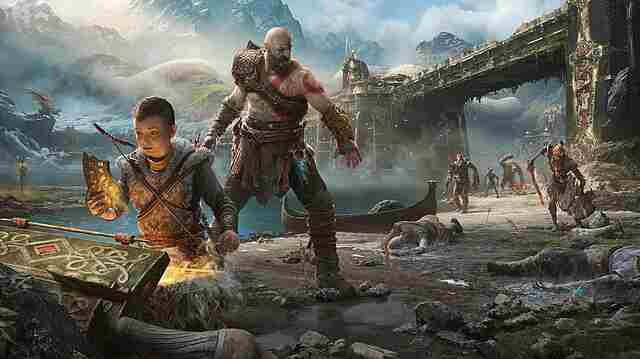 About God of War 4

Kratos no longer lives in the shadow of the gods and must adjust to a foreign land, unexpected dangers and a second chance as a father. Along with his son Atreus, he travels the unforgiving Nordic wilderness, fighting to fulfill a deeply personal quest.

Enter a dark, primal world filled with terrifying creatures straight out of Norse mythology. Defeat your opponents in dangerous melee situations where tactical thinking and devastating precision pay off. Experience an emotionally gripping father and son story as Kratos is forced to control the anger that has ruled his life for so long.

Microsoft invests in the Korean studio Wemade, which specializes in blockchain MMOs

WoW: Dragonflight: Because Mythic Plus is getting harder - keystone master nerfed

Call of Duty Modern Warfare 2: PS5 disk installs only 70 MB, the rest must be downloaded for a report