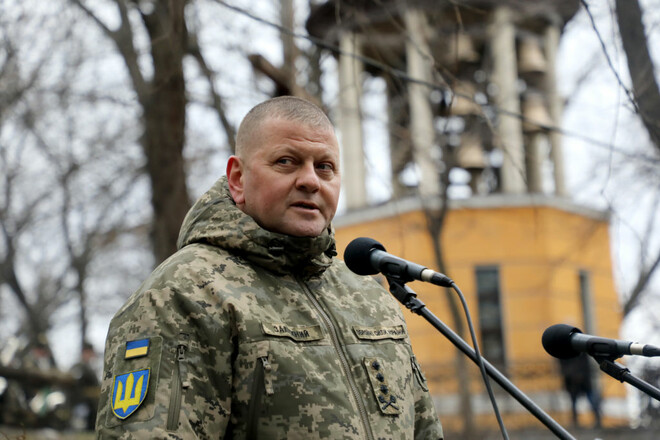 Commander-in-Chief of the Armed Forces of Ukraine Valery Zaluzhny said that since February 24, Ukrainian defenders have destroyed twice as many Russian aircraft as they lost during the 10 years of the war in Afghanistan.

According to the commander in chief, the invasion of Ukraine will cause the destruction of Russia.

Blood Bowl 3: The bloody sports game has a release date

Abandoned: Hideo Kojima addresses the rumors of the past

Apple M2 “Extreme”: we have more information on the characteristics of Apple’s super-powerful chip