Apple Maps gets new maps, including in Belgium – Aroged 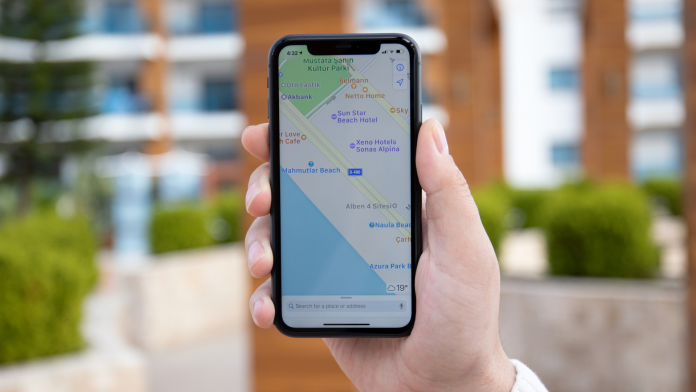 The map for Belgium, among others, seems to be refreshed in Apple Maps. It’s about new details, different navigation and more.

People on both Twitter and Reddit noticed in their Apple Maps app that the map suddenly looked different. At first sight, a map in the Netherlands, for example to have gotten much more detail. According to iCulture, it is not yet a full rollout, but an extensive test phase. The Twitter user states that he does not yet have a street view – or “Look Around in Apple Maps”.

After an earlier addition of mainly station buildings, other buildings would now also be visible in 3D. A screenshot of the Atomium was shared via Reddit. It is not yet certain when the update for the Netherlands and Belgium will be fully rolled out, although iCulture predicts that it will probably come sometime in December. Blogger Justin O’Beirne also states that a public test phase is underway in Liechtenstein and Switzerland in addition to the Benelux. Like iCulture, he thinks the update will be officially released in December.

Apple has been working on new mapping since this spring in Brussels, among others. With this update, Apple Maps would be functional in 23 independent countries. Together with the testing phase of the aforementioned countries, the navigation app is now also being tested in Saudi Arabia, Israel and Palestinian territory.

Which HDMI cable to choose for a TV or monitor