“APU is ready.” The Pentagon is confident that Ukraine can return Kherson 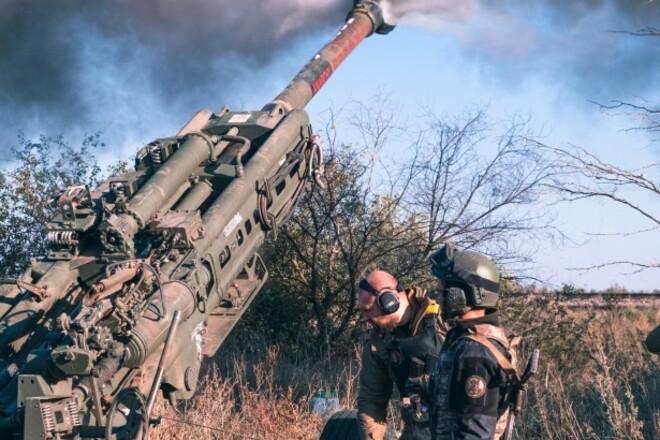 US Secretary of Defense Lloyd Austin believes that sooner or later the Ukrainian army will be able to expel the Russian invaders and return Kherson under its control.

Ukrainian intelligence is confident that the Russian army is not going to leave Kherson and is ready for defense.

New video for The Callisto Protocol - second part of the docuseries