Atelier Ryza 3 shows off its charming music in new video 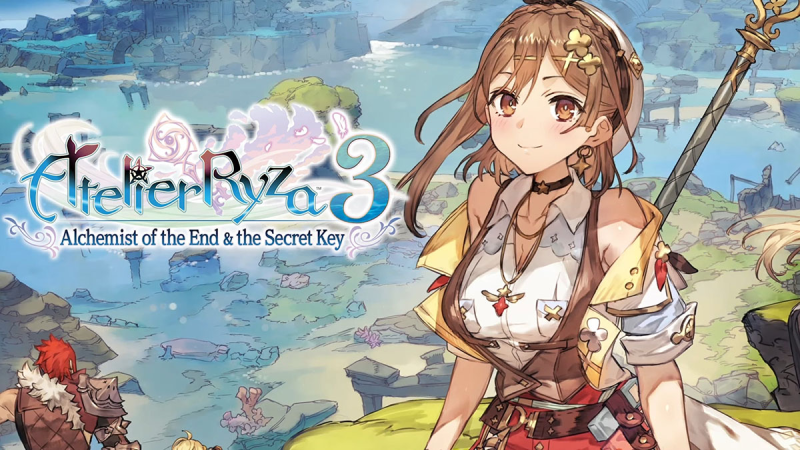 This time we will not see any gameplay or cutscenes, as the video is dedicated to the game’s soundtrack.

It includes the following songs.

Atelier Ryza 3: Alchemist of the End & the Secret Key releases for PS5, PS4, Nintendo Switch and PC via Steam on February 24, 2023.

The Witcher Petition Wants Henry Cavill Back and Fires Authors

Windows 11: Get Solitaire and Other Old Games Back

Google Chrome browser will stop supporting Windows 7 and 8.1 next year

Phil Spencer: “We’re still years away from the release of the streaming game console Xbox”